Nothing says Vegas like PARTY. From our Headquarter Hotel, the Golden Nugget, to the new Rally Central on Fremont East, you get the feeling you are in the middle of something exciting, fun and really BIG.  The new layout of the home for Las Vegas BikeFest has a classic rally look and feel with all of the action starting on Fremont Street.  Bikers get to walk, ride and park in the historic Las Vegas downtown setting, with new rally action and vendors just a few steps away.
For 2016 Las Vegas BikeFest is thinking BIG PARTIES!!!
“Las Vegas BikeFest 2016 guarantees to be a wild weekend featuring some of the biggest names in the custom bike industry and an opportunity for people to immerse themselves in the biker culture,” states Mindi Cherry, Vice President and Event Manager for Las Vegas BikeFest.  “In addition to three nights of parties we will be giving away four brand new motorcycles and a $1,000 shopping spree to lucky registrants.  We are putting together a full schedule of activities and music to keep everyone entertained at Rally Central.”
Rally favorites such as the Artistry in Iron, Master Builders Championship; Las Vegas BikeFest Custom Bike Shows; Poker Runs; Poker Walks; Miss Las Vegas BikeFest; Biker Bingo; Bikini Contests; Wet T-Shirt Contest and other activities will return for the 2016 rally. Las Vegas BikeFest 2016 will be held September 29 – October 2, 2016 in the heart of downtown Las Vegas on Fremont Street East.  Registration and hotel information for the 2016 Las Vegas BikeFest will soon be available on the event website, www.LasVegasBikeFest.com.  Registration will be held at the headquarter hotel, the Golden Nugget Hotel & Casino on the world-famous Fremont Street Experience. More information regarding vendor space or event registration can be found at www.LasVegasBikeFest.com, or by calling 1-866-BIKEFEST (1-866-245-3337). 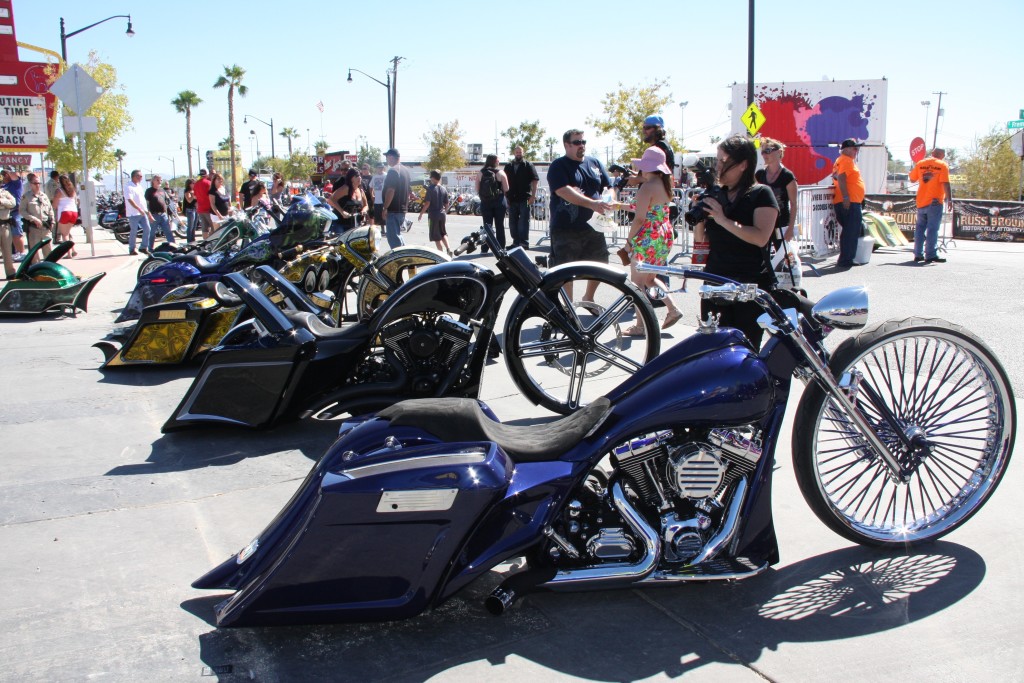 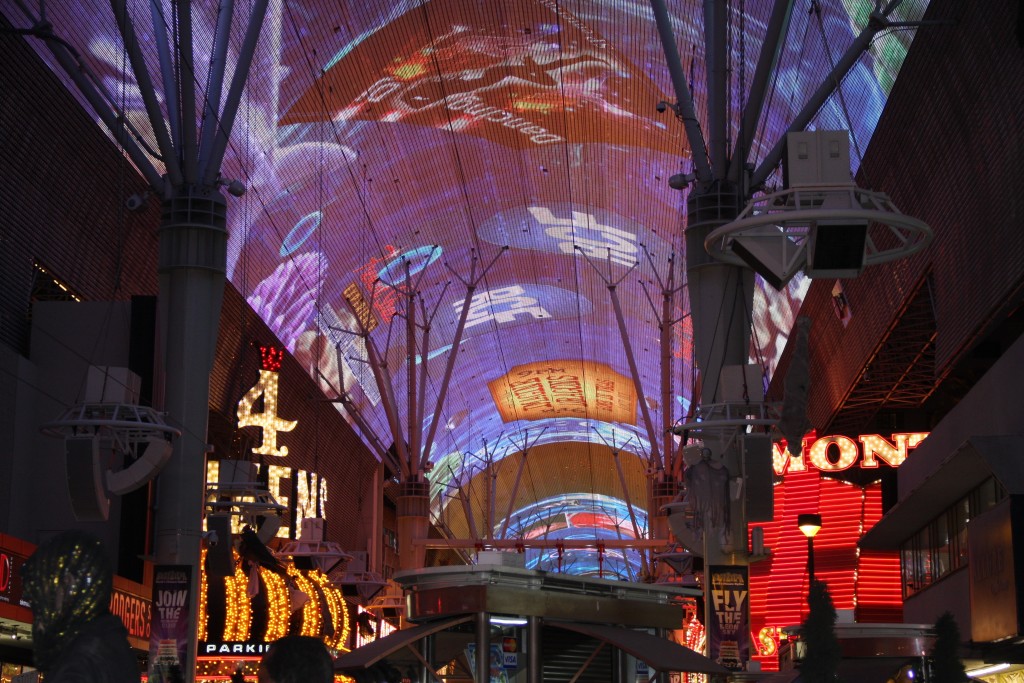