Somewhere Jimmy Hendrix is probably smiling as a new rock version of The Star Spangled Banner will be played before a crowd of maybe 2 million bikers as riders flock to Washington DC on Thursday, September 11 to show support for those lost on 9/11. Madison Rising, a patriotic rock band, will play a guest performance at the 2 Million Bikers To DC rally in Washington DC. In addition this weekend is being celebrated as the 200th Anniversary of the Star Spangled Banner written by Francis Scott Key. 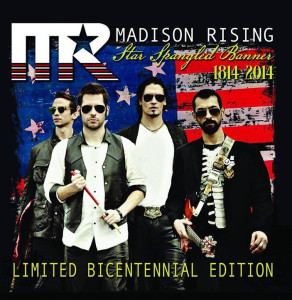 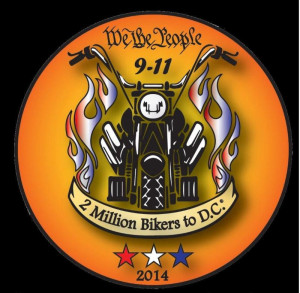