No one collects T-shirts like bikers. We get them from events we attend, shops we visit and to show our brand loyalty. Over time it’s likely that some of those

T-shirts eventually migrate to the back of the dresser drawer as they’re replaced by newer ones, or develop tears and stains that doom them to the garage rag bin. But here’s a better idea: why not turn them into a blanket?

This isn’t a new idea, but thanks to a sparky upstart company called Project Repat, there’s a new approach to the concept. While in Kenya in 2011, Project Repat company owner Ross Lohr noticed second-hand American T-shirts being sold by street vendors and wondered how they ended up there. Once home, he dug further and began to design and sew T-shirts into other products. But early response was lukewarm. “It didn’t mean anything to a potential buyer if they couldn’t connect with the slogan or name on the shirt,” he said.

Then in 2012 his company offered a variation of a quilt made from T-shirts Ross had seen, an un-quilted version made from T-shirts the customer supplied. That’s when Project Repat hit pay dirt by keeping the price point reasonable for this type of custom handmade item while offering a quality product. “The idea took off because it became both more personal and more affordable,” Ross said.

Ross, whose company is based in Fall River, MA, originally worked with a local non-profit organization, employing disabled people to sew the blankets at a rate of five to ten a week. That worked for a while but when Project Repat’s Groupon offer hit and 200 orders arrived in one week something had to be done!

As a former industrial city, the work ethic in Fall River runs deep, and though the economy has taken a toll on regional industry, manufacturing expertise remains. So Ross contacted Precision Sportswear to take on the sewing. Before long, orders overwhelmed even this facility so Ross contacted a thriving worker-owned business called Opportunity Threads in Morganton, North Carolina, another area where textiles once ruled and capability is still strong. Between the two, T-shirt blankets are now produced by the hundreds every week and the time from order to delivery has been shortened substantially. Online ordering, order tracking and a savvy use of technology have contributed to streamline operations, too.

But that doesn’t mean the process is rushed; the blankets, which come in sizes from lap throws (12 shirts) to king size (64 shirts) are hand made one-off items that get individual attention. “It’s high stakes work. We know we’re handling people’s prized memories, said Ross.”

There’s another dimension to this concept that hits home—literally—especially if you believe in supporting companies that keep their operations stateside. Instead of used clothing being shipped overseas for pennies on the pound, Ross found a way to re-use existing materials right here at home. Better yet, the process has boosted textile enterprises in two regions; employing people, developing skills and adding resources to their local economies. American workers using existing materials to make something new? That’s a win-win!

For customers the process is easy. Once you place an order online, you’ll receive a large shipping envelope and instructions by mail. If you’re not fussy, Project Repat will design your quilt for you. As an alternative, they encourage customers to save some money by doing their own layout and providing a reference photo. Choose the color of fleece backing (which is made from recycled water bottles,) and you’re done. “We’re the Ikea of T-shirt blankets,” said Ross. “By doing a little more work the customer saves some money and they get exactly what they want.”

My quilt layout actually became a friends and family project. I laid out the 30 shirts I’d selected—plus a few extras—on the floor for about a week, moving them around now and then. People walking by couldn’t help but stop to assess the design and make their own moves. It was fun and I’m convinced the collaborative process produced a better outcome. Plus, looking through the shirts I’d amassed allowed me to relive the times I enjoyed when I bought them, also reminding me of the friends and events from those times. The finished blankets will certainly continue to do that.

Did I say “blankets” with an “s”? Sure did. After I got started, I had three different color themes going before I was done. Once you start looking at your stash of T’s and use your imagination, the possibilities are endless. All H-D dealers? Check. Vintage rallies only? Check. Shirts from either Sturgis or Daytona? Check, check!

So the next time a favorite T-shirt looks stretched out or gets a tear, don’t toss it on the rag pile, start a T-shirt blanket pile instead. Soon you’ll have enough to send off a package to Project Repat for your own memory blanket. —M. Stemp 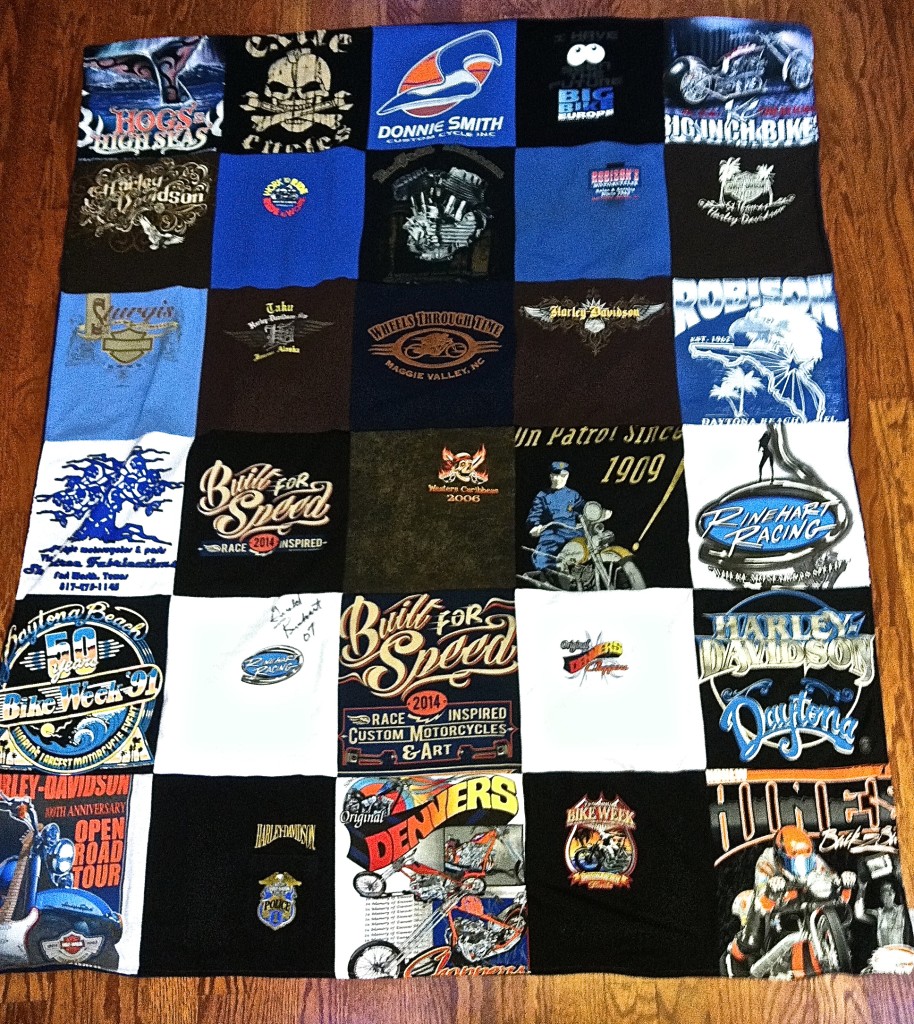 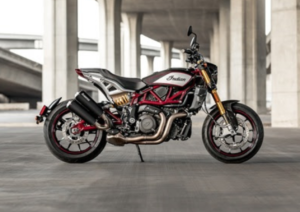 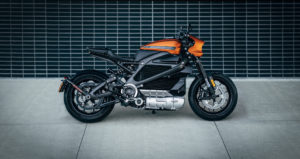 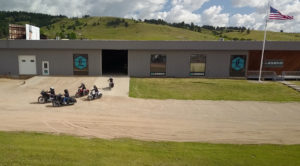