Tim Allen, the comedian and actor (the TV series Home Improvement and Last Man Standing plus movies Toy Story, The Santa Clause, and Galaxy Quest) has purchased the Brawler GT-R that was featured in the Hot Bike Build Off. Tim is well known as a motor head and tinkerer (arh, arh, arh) so during the building of the Brawler GT-R Tim made suggestions and provided insightful feedback to master builder Dar Holdsworth. By the looks of it Tim won’t need to add more power to the brawny Brawler GT-R. 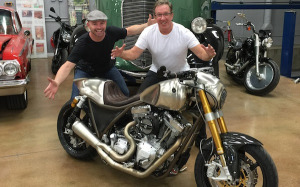 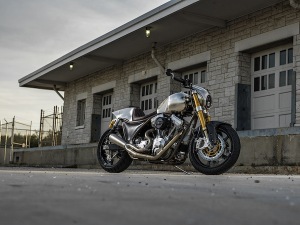 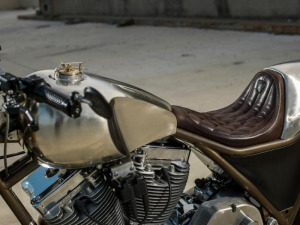 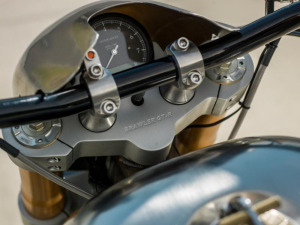 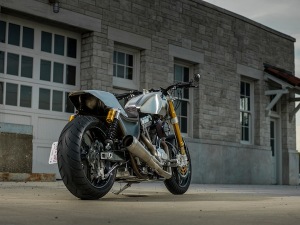