The victory in Houston ended a long drought for Krawiec, who last won a Pro Stock Motorcycle final at Brainerd International Raceway in 2018, despite nine subsequent final-round appearances and a string of strong qualifying performances this season.

“Pro Stock Motorcycle is so competitive right now. You can never take winning for granted,” said Krawiec. “We have strong Harley-Davidson motorcycles and a great team. I feel we always come prepared to lead the class, but sometimes there’s some luck involved. Today things went my way.”

The Harley-Davidson Screamin’ Eagle/Vance & Hines team races competition Pro Stock drag bikes inspired by the Harley-Davidson® FXDR™ 114, a high-performance cruiser based on the Softail® platform that combines the unrelenting power of the Milwaukee-Eight® 114 engine with the liberal use of new weight-saving aluminum and composite components to amplify every aspect of performance.

Krawiec qualified third for the Houston finals with a best elapsed time (ET) of 6.799 seconds. In Sunday eliminations, Krawiec defeated Michael Phillips in the first round, got a win in round two when Jerry Savoie did not make the start, and defeated Hector Arana Jr. in round three to advance to the final against Ryan Oehler. Krawiec posted his quickest run of the day in the final, a 6.801 ET to best Oehler’s time of 6.905. Krawiec now has won 48 Pro Stock Motorcycle finals in 85 appearances.

Harley-Davidson Screamin’ Eagle/Vance & Hines teammates Angelle Sampey and Andrew Hines also qualified for eliminations at Houston. Sampey was the number two qualifier at 6.789 seconds, and lost in the first round on Sunday. Hines, the defending Pro Stock Motorcycle champion, qualified fifth at 6.811 seconds and lost in round two. Krawiec leaves Houston with 504 points, tied with Scotty Pollacheck for second place in the Pro Stock Motorcycle standings and 78 points behind first place Matt Smith. Hines is in fourth place 496 points, 86 points out of the lead. Sampey is in fifth place with 447 points. 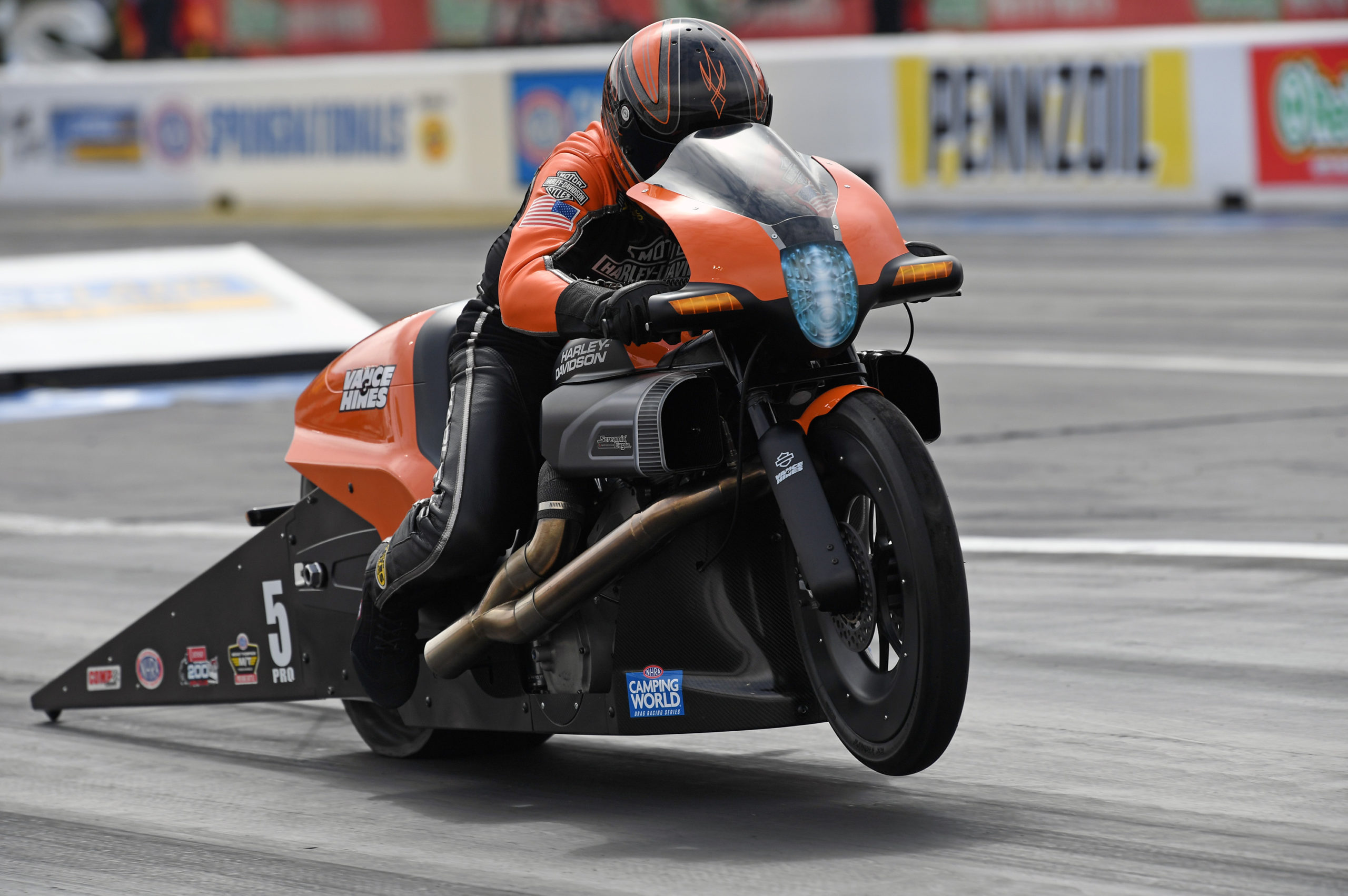 The final race awards “points-and-a-half” so Krawiec and Hines have a shot at catching Smith. The Harley-Davidson® Screamin’ Eagle®/Vance & Hines drag racing team will close out the 2020 season Oct. 30 – Nov. 3 at the Dodge NHRA Finals presented by Pennzoil at The Strip at Las Vegas Motor Speedway in Las Vegas, Nev.
About Harley-Davidson
Harley-Davidson, Inc. is the parent company of Harley-Davidson Motor Company and Harley-Davidson Financial Services. Our vision: Building our legend and leading our industry through innovation, evolution and emotion. Our mission: More than building machines, we stand for the timeless pursuit of adventure. Freedom for the soul. Since 1903, Harley-Davidson has defined motorcycle culture with an expanding range of leading-edge, distinctive and customizable motorcycles in addition to riding experiences and exceptional motorcycle accessories, riding gear and apparel. Harley-Davidson Financial Services provides financing, insurance and other programs to help get Harley-Davidson riders on the road. Learn more at www.harley-davidson.com.
Tags: harley davidson houston krawiek motorcycle pro stock race screamin eagle 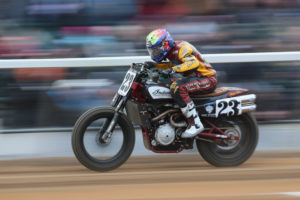 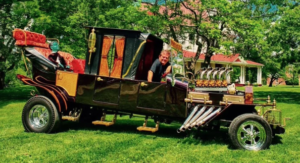