The start of the J&P Ultimate Builder Custom Bike Show in Seattle was the beginning of the end of the 2013-2014 series. The 12 city whistle-stop tour completed at the Emerald City with a fine round of custom bikes representing uniqueness of the builders. Mother Nature was up to her old tricks with 50 mph winds and sheets of rain but that didn’t deter the enthusiasts from making it to “the” Powersports event of the year.

The 1947 Knucklehead built by Mike Beohike became a fan favorite as it took the point in the Retro MOD Competition. Paint by Jim Gilmore and Phalla Prak. The bobber features internal throttle, custom fender and oil lines.

Dana Meeks rolled in a  Chris Wilson and DJ Johnson built Top Fuel Harley dragster. The engine is an Overkill 151 ci that features injected nitro methane, MSD 4-coil ignition and delivers 800HP. On Sunday he came away with 1st place in Performance Custom class and a check for $1,000. Currently the bike runs 203+ mph with an ET of 6.69 sec 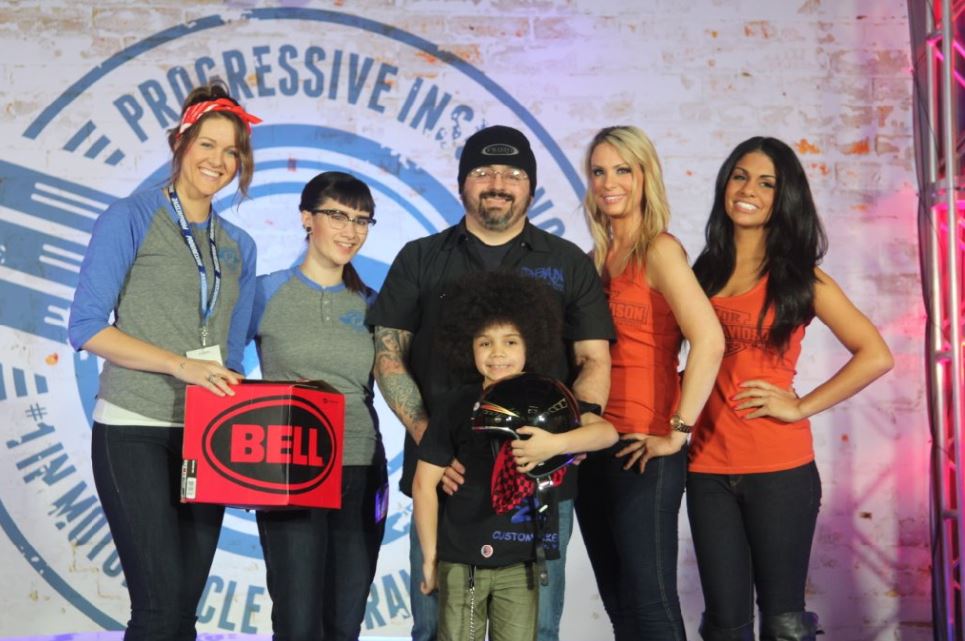 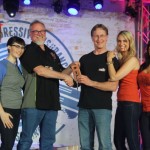 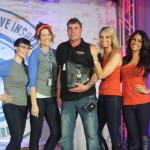 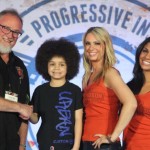 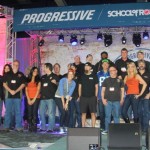 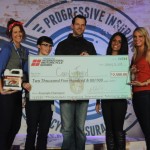 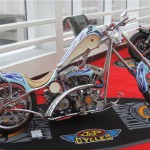 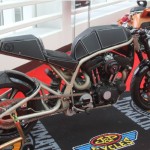 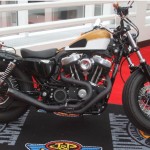 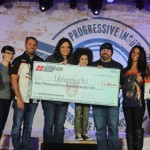 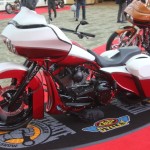 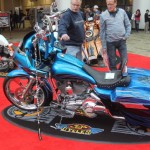 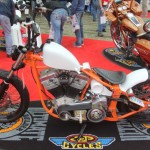 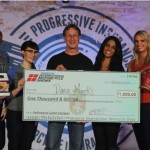 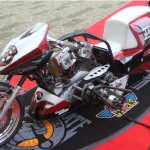 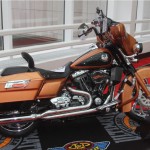 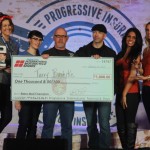 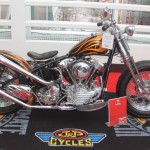 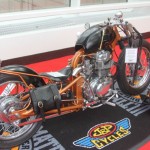 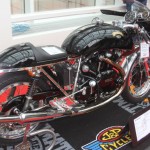 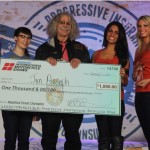 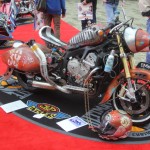 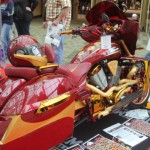 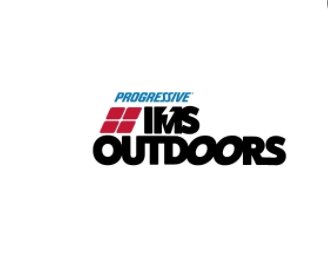 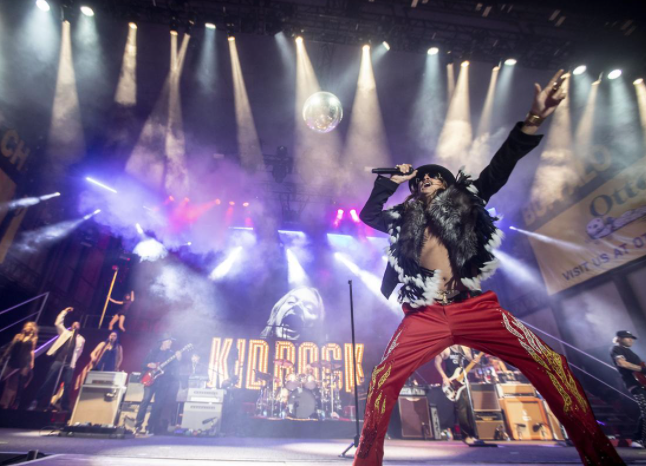 BID NOW FOR THE BEST ENTERTAINMENT