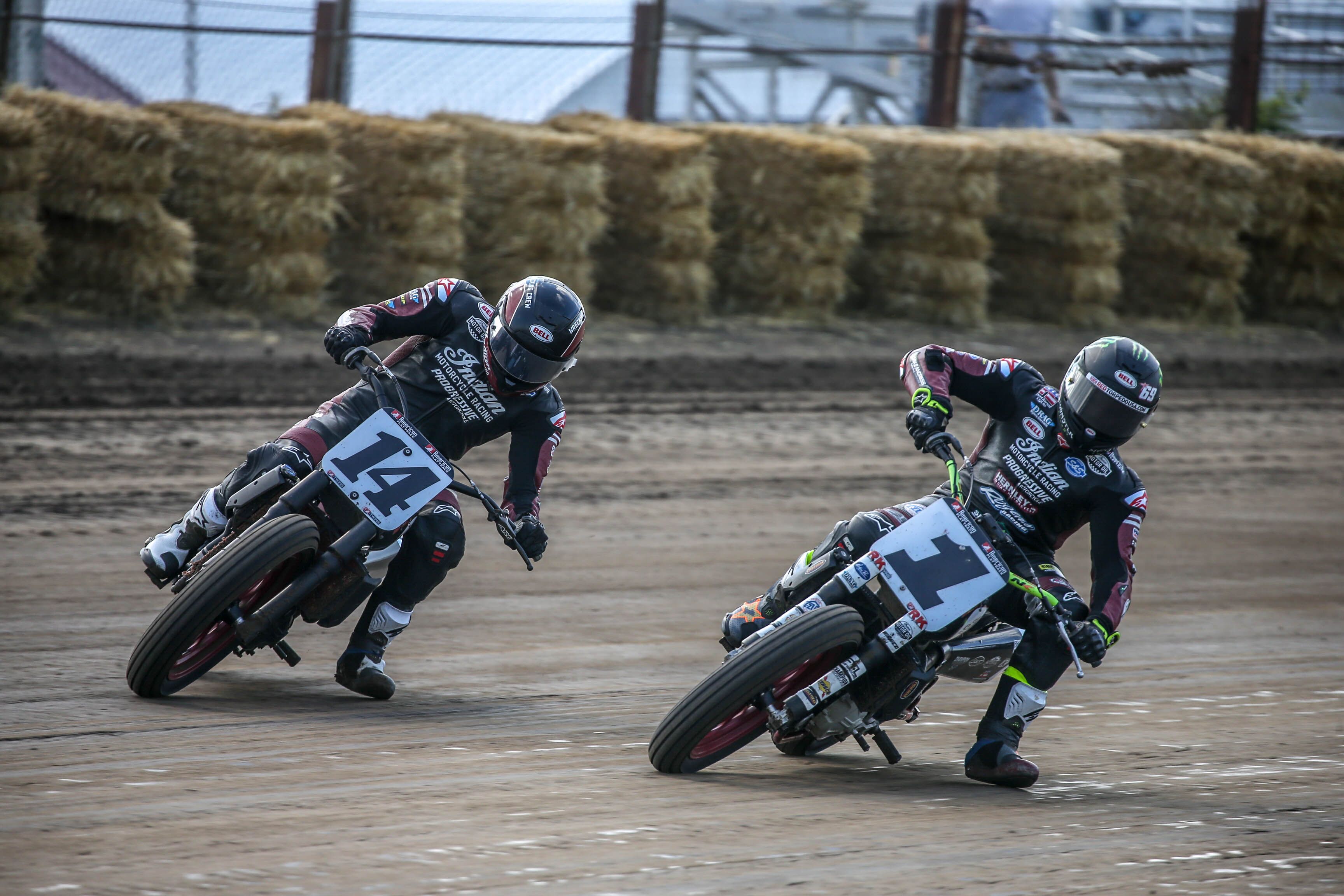 Springfield Mile I featured a close battle between Mees and Carver as they each separated themselves from the pack early on. Mees led for a majority of the main but Carver was able to catch Mees and overtake him briefly. The heat turned up during a neck-and-neck battle on the final lap, as Carver pulled past Mees but exited turn three too wide – allowing Mees to undercut him, pull ahead and earn his fifth win of the season.

The second half of the doubleheader brought even more excitement with each of the top 10 racers finishing within one second of each other. After starting the race from row four, Mees was able to make his way to the front of the pack, where he joined multiple riders in a heated battle for the lead. The 25-mile Main saw multiple lead changes and It wasn’t until the final lap that the Indian Motorcycle Wrecking Crew broke free to take first, second and third. The culmination of the event resulted in Mees capturing his sixth win of the year, Briar Bauman securing his 13th podium of the season and Bronson Bauman reaching the podium for the fourth time this season.

“It was another great weekend for our team and we’re proud to see them having continued success week-in and week-out,” said Gary Gray, Vice President – Racing, Technology & Service for Indian Motorcycle. “It’s been a great season – fun and entertaining as a fan – and with the AFT Twins Championship still up for grabs, we’re excited to see Jared, Briar and Bronson battle it out during the home-stretch of the season.”

As the current points leader with 280 points, Briar Bauman has secured 13 total podiums, including four wins. The defending champion, Mees, who has won three out his last four races, has caught momentum and currently stands with 255 points – holding six wins and reaching the podium a total of nine times. Bronson Bauman, who is enjoying the best season of his Twins career, is currently third in the points standings with 215 points, and has one Twins Main victory along with 10 top five finishes this season. 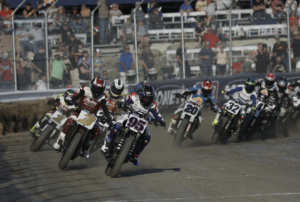