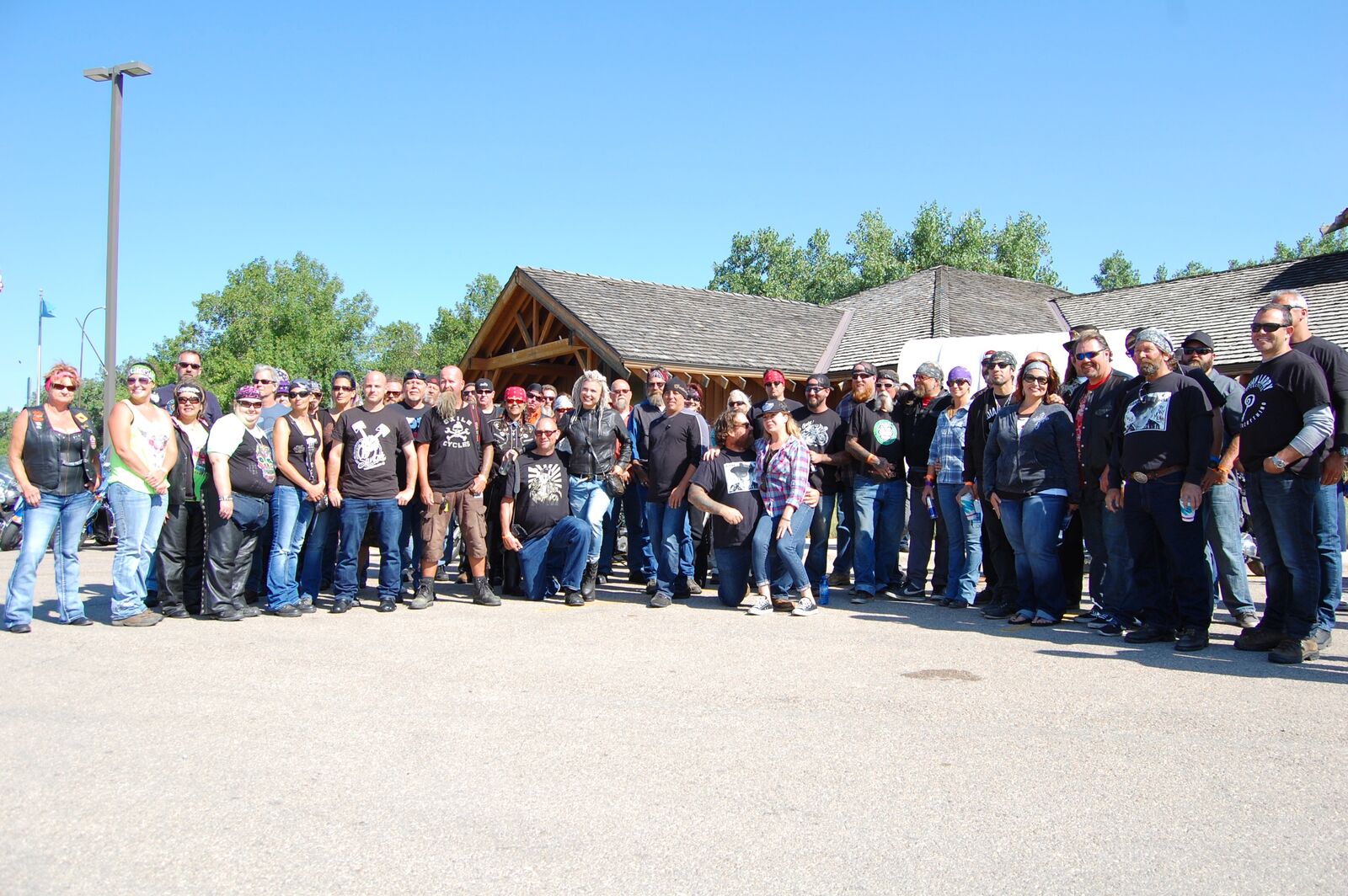 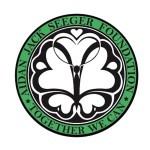 “We were so happy with the response and support we received,” said Elisa Seeger, Aidan’s mother and founder.  “This is a great step in our journey and mission to educate people about ALD and hopefully save families from enduring what ours did.”

Adrenoleukodystrophy (ALD) is an inherited x-linked genetic disease that affects all neurological functions and reduces those afflicted with it to a vegetative state that persists until death. Aidan Jack Seeger was just six years old when he was diagnosed with ALD in 2011. He succumbed to the disease in April of 2012. Had he been diagnosed at birth, he could have undergone treatment that would have arrested the disease and allowed him to live a full life.

Held to benefit the Aidan Jack Seeger Foundation, which was established in Aidan’s honor, Aidan’s Ride Sturgis sought to raise funds for the purpose of helping families with 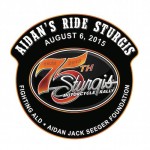 children diagnosed with Adrenoleukodystrophy, heightening awareness about ALD and pushing for legislation in every state that mandates screening of newborns for the disease including South Dakota.

Currently, New York is the only one of the United States to screen for ALD, thanks to Aidan’s Law, passed by the state legislature in the wake of Aidan’s tragic and untimely death. As of June 15, 2015, 340,000 newborns have been screened in New York and 33 babies have tested positive for the disease. Thanks to early detection, these children are undergoing treatment that will allow them to live full lives.

The first annual Aidan’s Ride Sturgis was 75-miles long and started at Sturgis City Park, wound through the Black Hills, stopped at the geographic center of the United States in Belle Fourche, SD, and then resumed, culminating at the Sturgis Buffalo Chip® CrossRoads, where participants enjoyed a full catered brunch and received a limited-edition pin and patch.

The ride was made possible by generous support from Metzeler Tires, Hot Leathers, The Buffalo Chip and Indian Larry Motorcycles.
Preparations for the second annual Aidan’s Ride Sturgis, which will take place in 2016 during the 76th Anniversary of the Sturgis Motorcycle Rally®, are already underway. 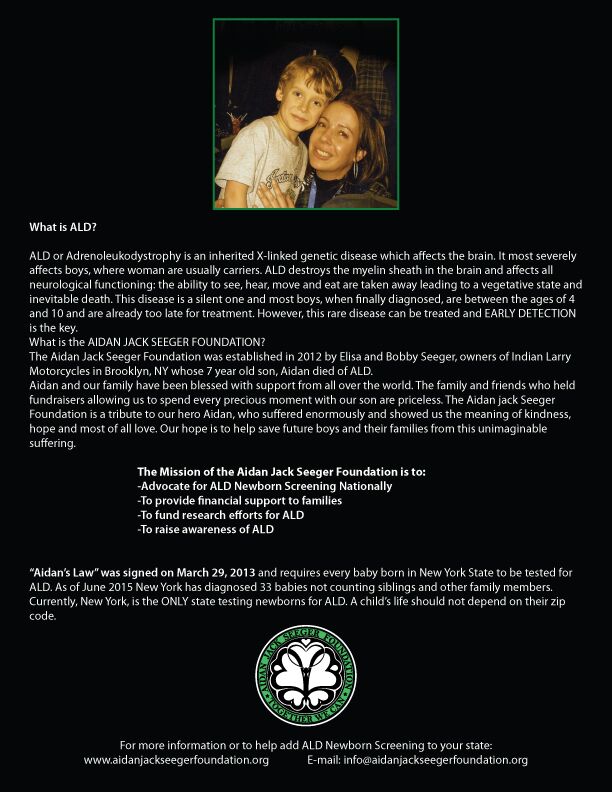 About Aidan’s Ride Sturgis
Held to benefit the Aidan Jack Seeger Foundation, which was established in Aidan Seeger’s honor, Aidan’s Ride Sturgis seeks to raise funds for the purpose of heightening awareness about Adrenoleukodystrophy (ALD), helping families with children diagnosed with ALD, and pushing for legislation in all 50 of the United States that mandates screening of newborns for the disease. The first annual Aidan’s Ride Sturgis was held on August 6, 2015, during the 75th Anniversary Sturgis Motorcycle Rally®. The Aidan Jack Seeger Foundation is a nonprofit 501(C) charity run completely by volunteers with every donation directly benefiting their mission. 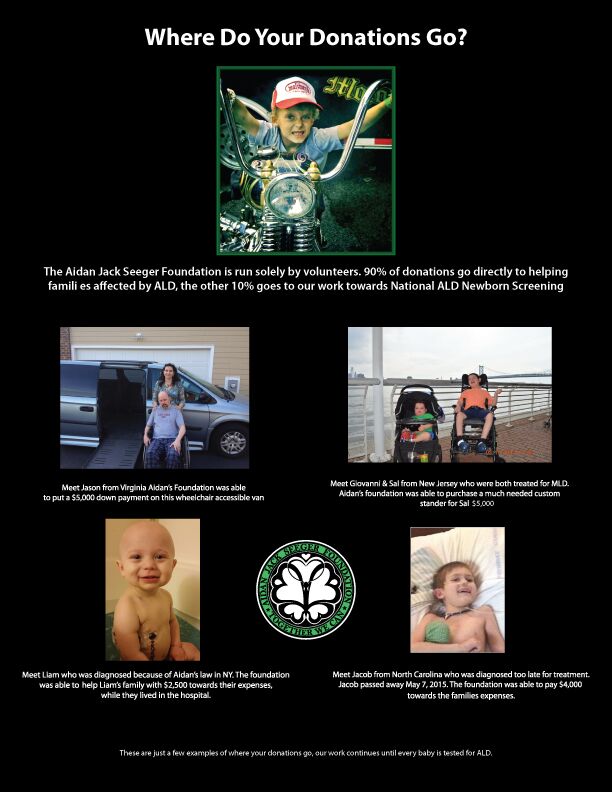