Maybe its just me, but when I buy a magazine or read an article on the net, I’m always digging for who did what, and that’s mainly because I probably know the character and want to see what he or she is up to. Most people have no idea where the story content came from, how long it took to gain the content, the buttons that needed to be pushed, or the hours / days needed to get that “special” picture. We (Marilyn Stemp and myself, Jack McIntyre) have spent a lifetime doing what our hearts want us to do. Does it make one wealthy, hardly, however money isn’t everything. The people we have met, the places and situations that we have been in, are priceless. We have been in areas of this country that most people will never have the opportunity to experience let alone with the people we have been there with. I personally have ridden the Black Hills with Steven Tyler of Aerosmith, not just once, several times. Marilyn has interviewed the most recognized in the industry along with those who don’t carry a following, but still have every bit the story as the celebrity. It just goes on and on, year by year.

So the next time you read a post or pick up a magazine, take a look at the editor, the photographer, and wonder how much time & effort was put into grabbing that short paragraph of information. I know that Marilyn and I appreciate nothing more than to know you were interested in what we had to say. 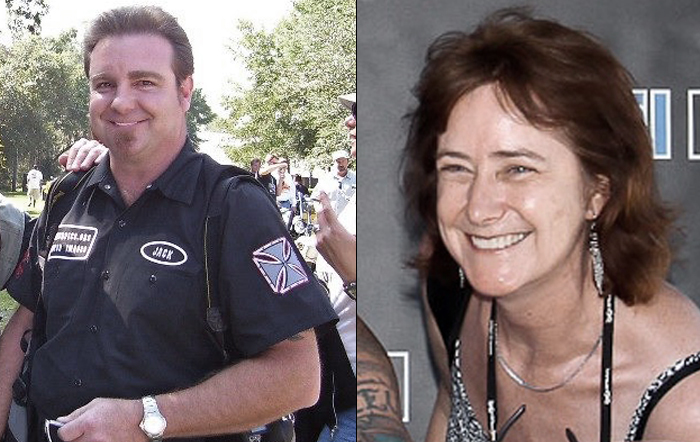