MILWAUKEE (October 23, 2017) – Taking to the open road on a Harley-Davidson motorcycle just got easier with the launch of its new Wireless Headset Interface Module (P/N 76000768, $299.95*). Using Bluetooth® wireless technology, the wireless interface permits full access to the multitude of Infotainment features of the Boom! Audio 6.5GT radio on ’14-later Touring and Trike motorcycles without the hassle of being connected to the bike.

These and other Harley-Davidson Genuine Motor Parts & Accessories are available at more than 750 authorized retail locations in the United States and online. 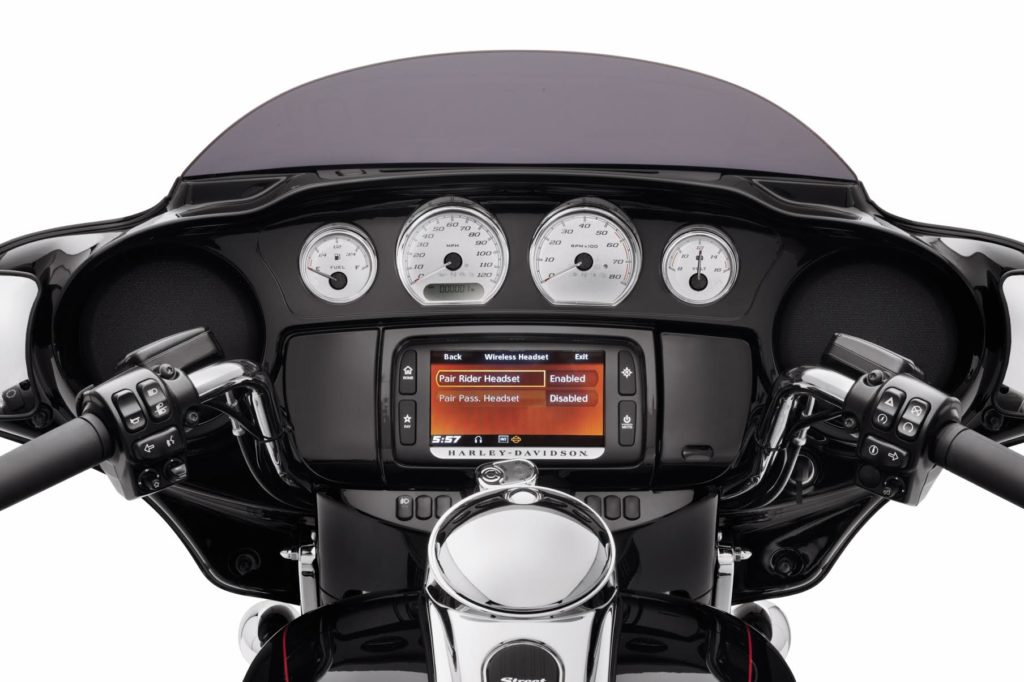 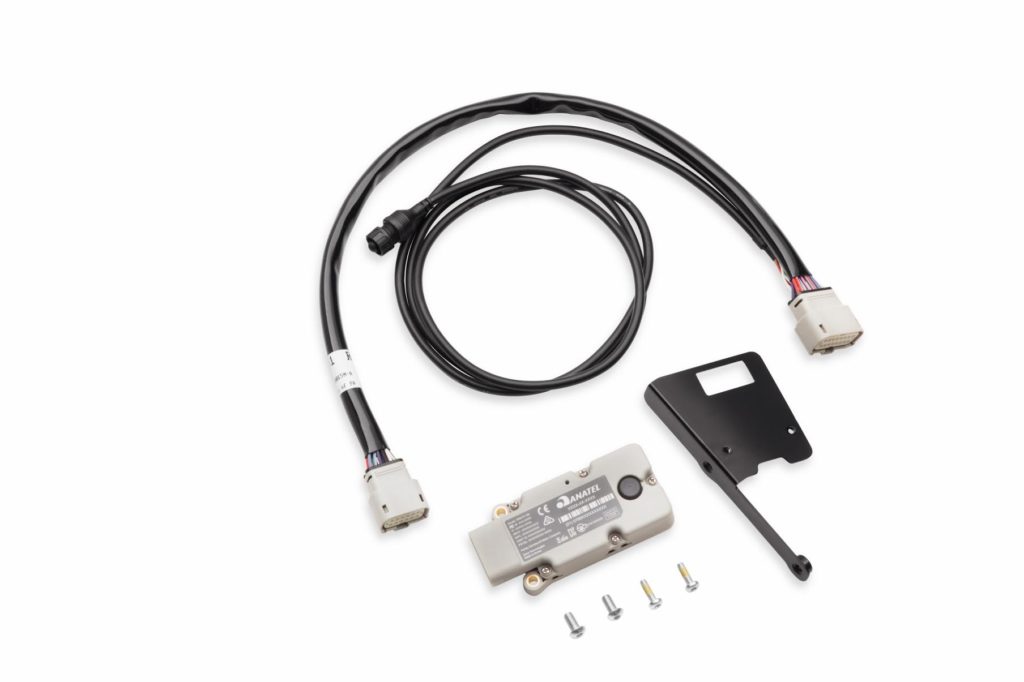 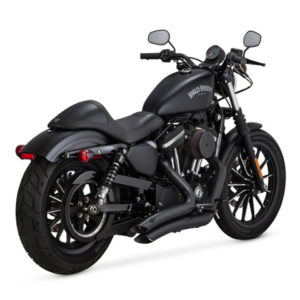 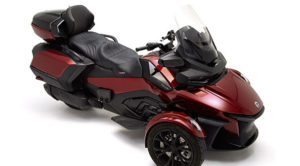