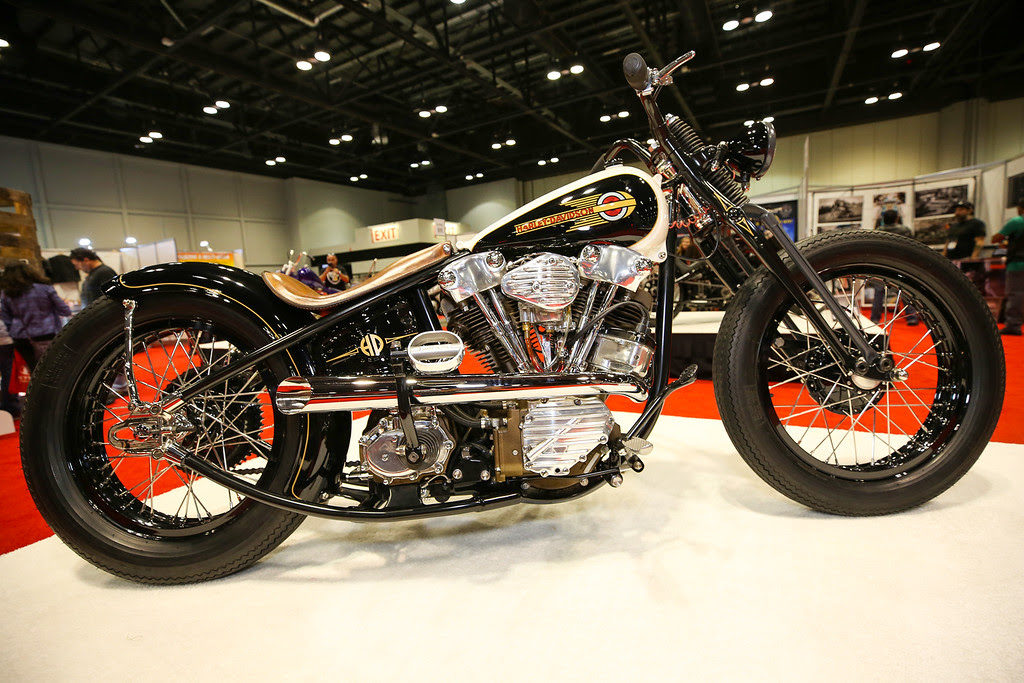 For the third year, AIMExpo presented by Nationwide will host the Championship of the Americas (CofA) bike build-off, an AMD World Championship of Custom Bike Building qualifying event. With each year the bikes continue to impress the crowds that flood the aisles of the show, and last year’s entries were no exception. In addition to the established Freestyle, Street Custom, Retro Custom and Performance Custom classes, new awards will be given to best bobber, café, chopper and tracker that “Trended” across social media.  With the new location of this year’s show within 50% of the United States population, the quality and quantity of builds showcased in the 2017 Championship of the Americas competition will be the best-of-the-best from North America.

In addition to the CofA bike build-off, the Custom Culture Pavilion will feature exhibitors that have embraced the custom lifestyle. Skidmark Garage, a 10,000 sq. ft. community motorcycle garage in Cleveland, will host the Skidmark Garage Showcase & Lounge, a marquee showcase in the pavilion that will provide an engaging area for attendees and builders to mingle, take photos and share dreams. The “Artisans Row” will showcase talent of industry craftsmen and craftswomen in a variety of fields including photography, tattooing, leather work, pinstriping, metal work and even kids face painting. 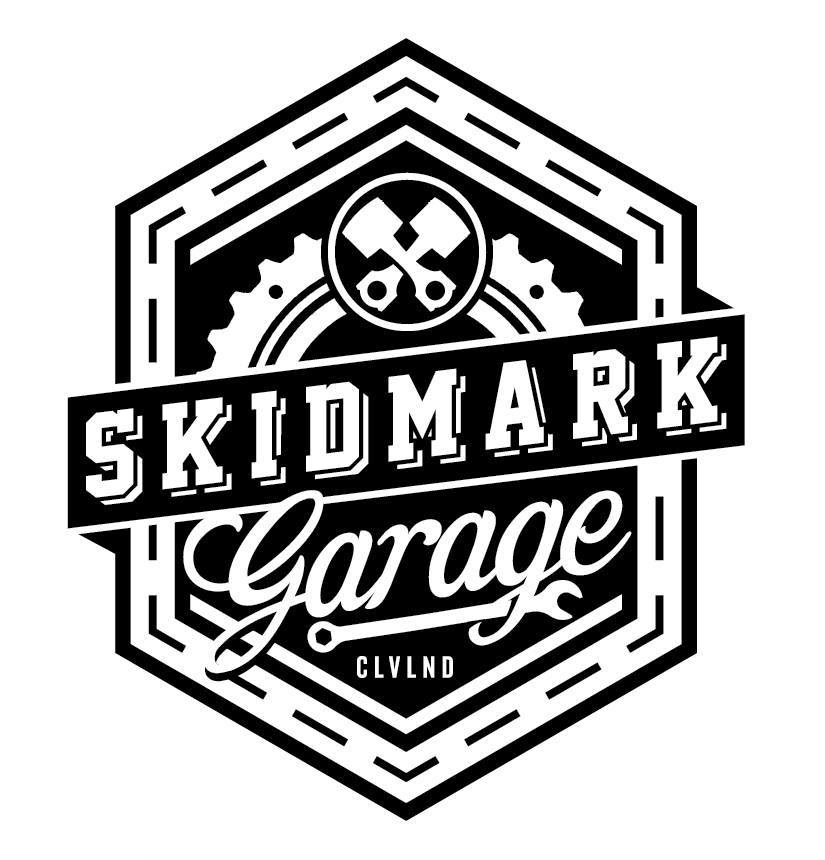 With the Custom Culture Pavilion bustling with activity throughout the four-day show, attendees will have a chance to meet and talk with the 2017 Custom Culture ambassador Brittney Olsen. The antique motorcycle racer, who recently took top honors at the inaugural Sons of Speed race in Daytona Beach, Florida, will be on hand to share her passion for educating current and future motorcyclist about early American motorcycle racing – done through her company 20th Century Racing. Leading up to AIMExpo presented by Nationwide, Olsen will also be a spokesperson for the show and its efforts to embrace the new custom culture taking place in today’s motorcycle landscape. 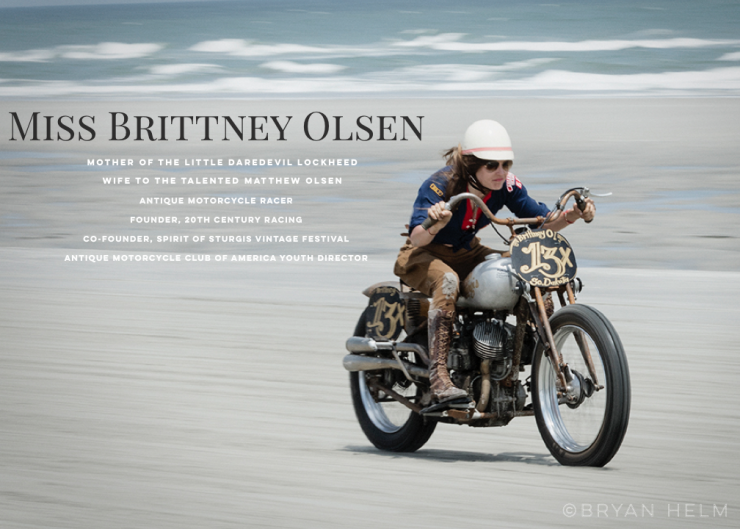 “Custom Culture at AIMExpo fulfills a request from the industry for an area where traditional V-Twin and newer genre custom products can be showcased,” said Bob Kay, Custom Culture Director. “It is quickly becoming one of the show’s highest traffic areas as we continue to develop and define what it means to be a part of the custom culture in 2017.”

Hear from last year’s Championship of the Americas Freestyle winner and see all the talent from the bike build off! 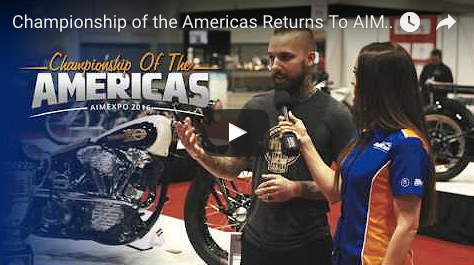