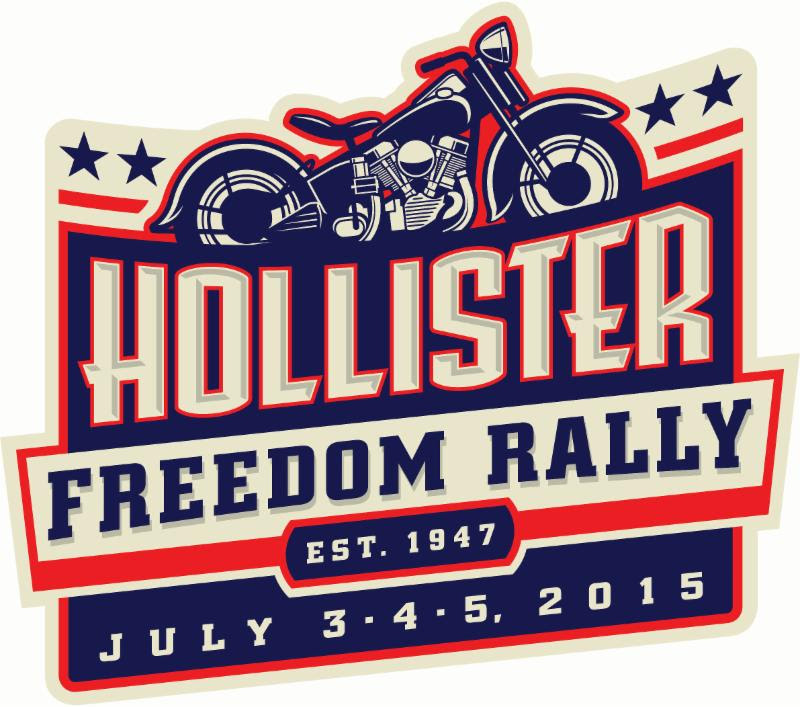 The 2015 Hollister Freedom Rally is in the books as a huge success.  Responses have been overwhelmingly positive from bikers who came from a few miles down the road to as far away as Norway all saying it was a huge success, said Chuck Schwartz, Chairman of ConvExx the producers and promoters of the rally..

Estimated attendance for the rally was over 40,000.  Bikes lined the streets of San Benito for the 3 day rally and there was a constant flow of bike traffic cruising the street.  The four top Rally sponsors GEICO, Russ Brown, Indian, the official motorcycle of the Hollister Freedom Rally and Corbin were well-branded through-out the Rally zone.

A highlight of the rally for many was the Meet & Greet with Sons of Anarchy stars Tommy Flanagan “Chibs” and Mark Boone Junior “Bobby”.  Diehard fans were ecstatic to meet two of their favorite SOA stars and get the chance to take a picture with them and grab an autograph.   It is estimated that in the 6 hour time frame they spent on stage, Tommy and Mark met over 800 fans.

As with any rally, one of the main attractions is checking out the bikes.   For an even better view of all the bikes, bikers had the opportunity to go 15 feet up above the street on the GEICO Photo Tower and take selfies & photos.  This gave them an amazing view of the thousands of bikes lined up in a sea of chrome and paint on San Benito Street.

The later hours of the rally were rocked by the classic sounds of the Fabulous Thunderbirds and The Guess Who not to mention the 20 bands playing on two stages non-stop through all hours of the Rally.

Schwartz stated “I think the rally exceeded the expectations of all and we are very pleased with the excitement and the safe outcome.  The City of Hollister can be proud of this year’s rally. We are already working on the 2016 rally that will provide more innovation and new activities and excitement.”

The 2015 Hollister Freedom Rally may be over but there are tons of memories, stories and photos that will keep the rally going until next year. 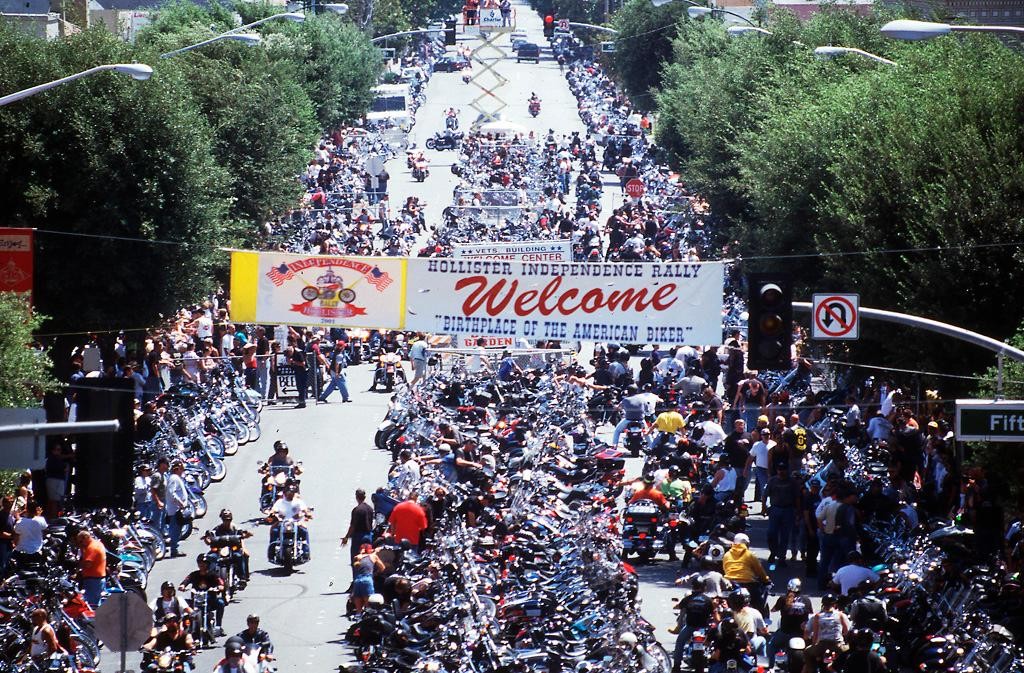