Skip to content
Two All-New Models Flaunt Massive Bad Attitude and Mile-Devouring Function
MILWAUKEE (August 1, 2014) – Harley-Davidson® (NYSE:HOG) has more rush in the tank. Spy photos, gossip and wild speculation are flooding the Internet as Harley-Davidson fans around the globe anticipate the return of the Road Glide® motorcycle. The wait is over and the Road Glide is back.
Weeks before the announcement of its complete 2015 model line-up, Harley-Davidson is previewing the Road Glide and Road Glide Special, two of its new 2015 motorcycles. Infused with DNA of the customer-led product development effort Project RUSHMORE, the two sleek, shark-nose Touring models are being revealed today during special events at the Sturgis Motorcycle Rally in Sturgis, S.D., and at the National Bikers Roundup (NBR) in Tulsa, Okla.
“Road Glide has always had an incredibly passionate following, which is why its return to the model line-up is exciting for our customers and our company,” said Matt Levatich, President and Chief Operating Officer of Harley-Davidson Motor Company. “With Project Rushmore technology, intuitive features and great new styling, we’re delivering an improved ride for the Road Glide faithful and the many others looking for more cool Project Rushmore motorcycle options.”
One look at the new contour of the famous Road Glide fairing is all it takes to see past form and convention were put aside and a new rebellious design emerged. The Road Glide motorcycle earned its status satisfying the hard core and now it is back. From the wicked new Dual Reflector Daymaker™ LED headlights to the combination stop/turn/taillights, the Road Glide motorcycles set out to make the ultimate statement in custom, high-mile aggression and back it up with all the function riders demand.
“The Road Glide has always been a bike for a rider who’s cut from a different cloth, a person who wants to make a statement as they chase the freedom of the road,” said Michael Goche, Product Planning Manager. “This new model respects that spirit while offering a significant improvement in aerodynamic and ergonomic comfort, LED lighting and the full suite of Project RUSHMORE features that have been such a huge hit with touring riders around the world.”
Road Glide
Shaped by countless hours of wind tunnel testing, the new frame-mounted Road Glide motorcycle fairing features a triple splitstream vent that significantly reduces head buffeting while still providing  comfortable airflow around the rider. The brilliant white beams of the Dual Daymaker Reflector LED headlamp blasts through the murkiest of nights. Centered in the inner fairing is the color screen of a Boom! ™ Box 4.3 infotainment system controlled by twin joysticks located on a new swept-back handlebar that puts the rider in a commanding, comfortable position. A High Output Twin Cam 103™ V-Twin engine burbles through two chrome mufflers, its abundant torque always on tap with just a twist of the throttle. Touring features include One-Touch hard saddlebags, cruise control, easy-to-read gauges, adjustable air-ride rear suspension and new ergonomic hand controls with intuitive design and improved tactile feel.
Road Glide Special
Select premium features elevate the performance and style of the Road Glide Special from the base model. These enhancements include the premium Boom! Box 6.5GT infotainment system with touch screen and GPS navigation, Reflex™ Linked Brakes with ABS and hand-adjustable low-profile rear suspension. An exclusive painted inner fairing and hand-applied pinstriping move the styling up a notch.
The public will have an opportunity to see and test-ride the new 2015 Road Glide and Road Glide Special models at Harley-Davidson locations in Sturgis Aug. 2-9 and in Tulsa on Aug. 2. They then start arriving at authorized Harley-Davidson dealerships on August 26, 2014. Visit www.h-d.com/roadglide for more information.
About Harley-Davidson Motor Company
Harley-Davidson Motor Company produces custom, cruiser and touring motorcycles and offers a complete line of Harley-Davidson motorcycle parts, accessories, riding gear and apparel, and general merchandise. For more information, visit Harley-Davidson’s website at www.h-d.com.
Contact: Jen Hoyer (414) 343-7092, jennifer.hoyer@harley-davidson.com 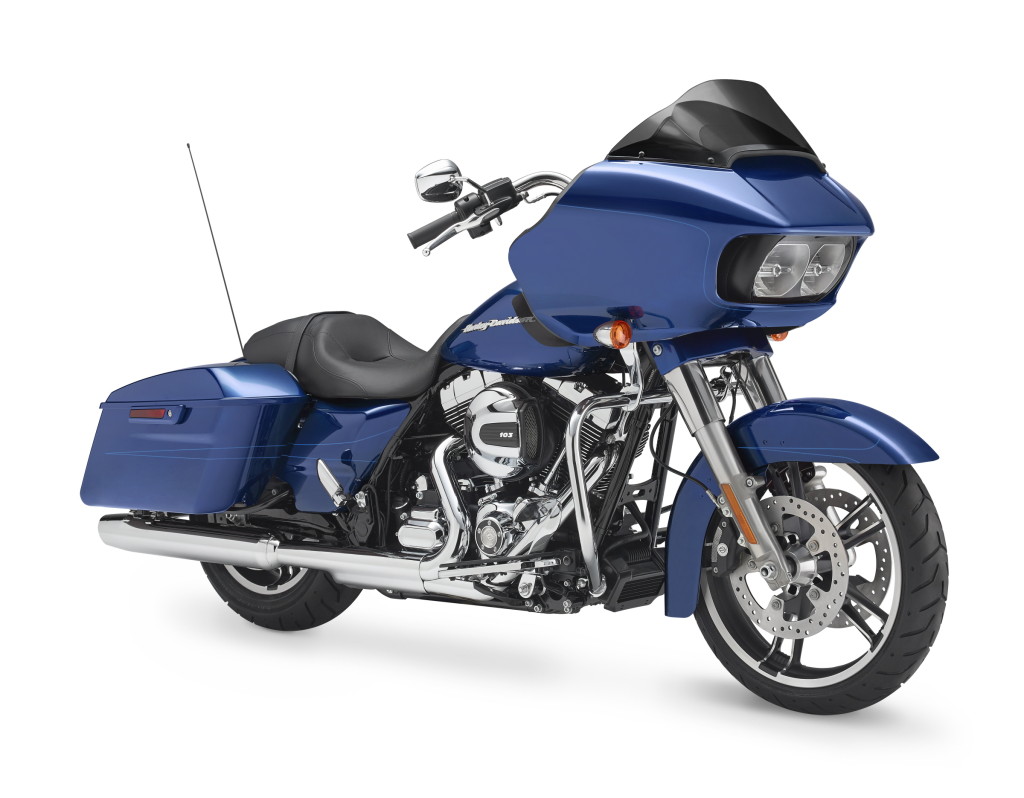 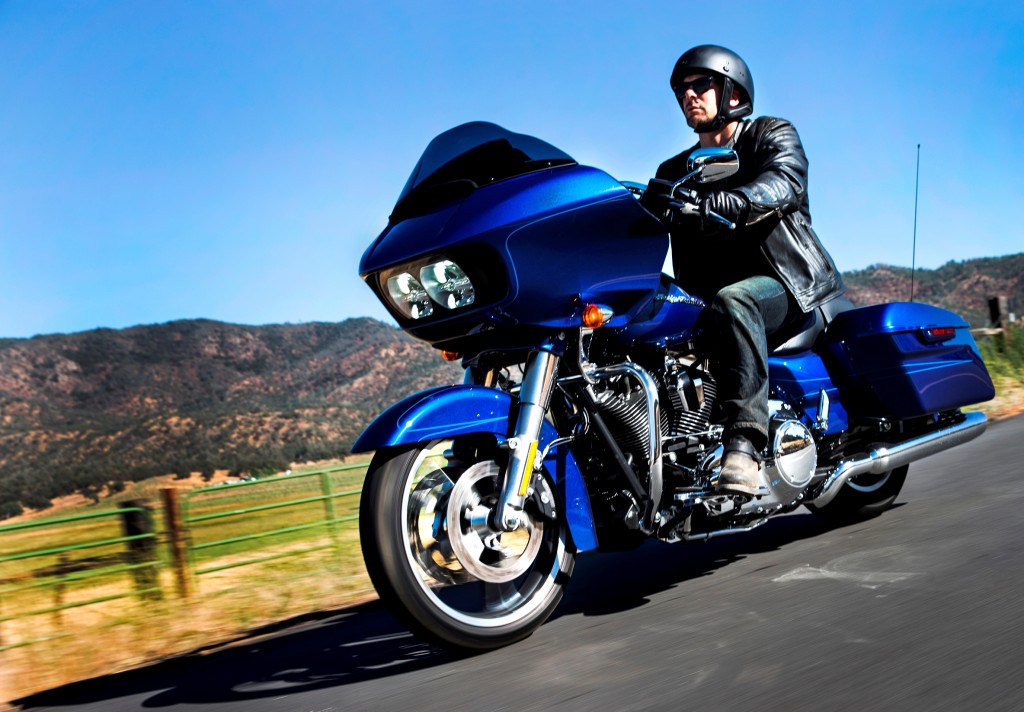