“From the groundbreaking DT-1 to the Super Ténéré, from Bob Hannah to Wayne Rainey, Yamaha motorcycles and riders have made a profound impact on American motorcycling,” said AMA Chief Operations Officer Jeff Massey. “For the company to step up and support this year’s Hall of Fame induction ceremony in such a big way speaks volumes regarding Yamaha’s reverence for motorcycling’s history.”

“Yamaha is truly honored to be the title sponsor of this year’s AMA Motorcycle Hall of Fame Induction Ceremony with the inductions of longtime Yamaha icon Keith McCarty, rider John Kocinski, and Hall of Fame Legend honoree Wayne Rainey, all part of the event,” said Bob Starr, Yamaha general manager of motorsports communications. “And we could not think of a better way to celebrate the careers of these gentlemen and the 60th Anniversary of Yamaha Motor Company all on one stage!”

Tickets to the Yamaha AMA Motorcycle Hall of Fame Induction Ceremony are available now at www.motorcyclemuseum.org. Regular entry is just $25 per person. VIP tickets that include an exclusive reception, reserved seating and one-day AIMExpo admission are $90 per person.

The event also will honor Yamaha icon and three-time road racing world champion Wayne Rainey as the 2015 AMA Motorcycle Hall of Fame Legend. Rainey, who himself was inducted into the Hall of Fame in 1999, is the president of MotoAmerica, the new home of the AMA Superbike Championship.

The Yamaha AMA Motorcycle Hall of Fame Induction Ceremony is held in conjunction with AIMExpo Oct. 15-18. The AIMExpo is a diverse powersports event that is open to trade and media Oct. 15-16 and open to the general public Oct. 17-18.

For updates on the AMA Motorcycle Hall of Fame Induction Ceremony, keep an eye on www.motorcyclemuseum.org, as well as the AMA’s social media channels, including Facebook (www.facebook.com/AmericanMotorcyclist and www.facebook.com/AMAHallofFame) and Twitter: @AMA_Riding.

To nominate a future Hall of Famer, visit: www.motorcyclemuseum.org/induction.

About the American Motorcyclist Association
Founded in 1924, the AMA is a not-for-profit member-based association whose mission is to promote the motorcycle lifestyle and protect the future of motorcycling. As the world’s largest motorcycling rights and event sanctioning organization, the AMA advocates for riders’ interests at all levels of government and sanctions thousands of competition and recreational events every year. The AMA also provides money-saving discounts on products and services for its members. Through the AMA Motorcycle Hall of Fame in Pickerington, Ohio, the AMA honors the heroes and heritage of motorcycling. For more information, visit www.americanmotorcyclist.com.
Not a member? Join the AMA today: www.americanmotorcyclist.com/membership/join 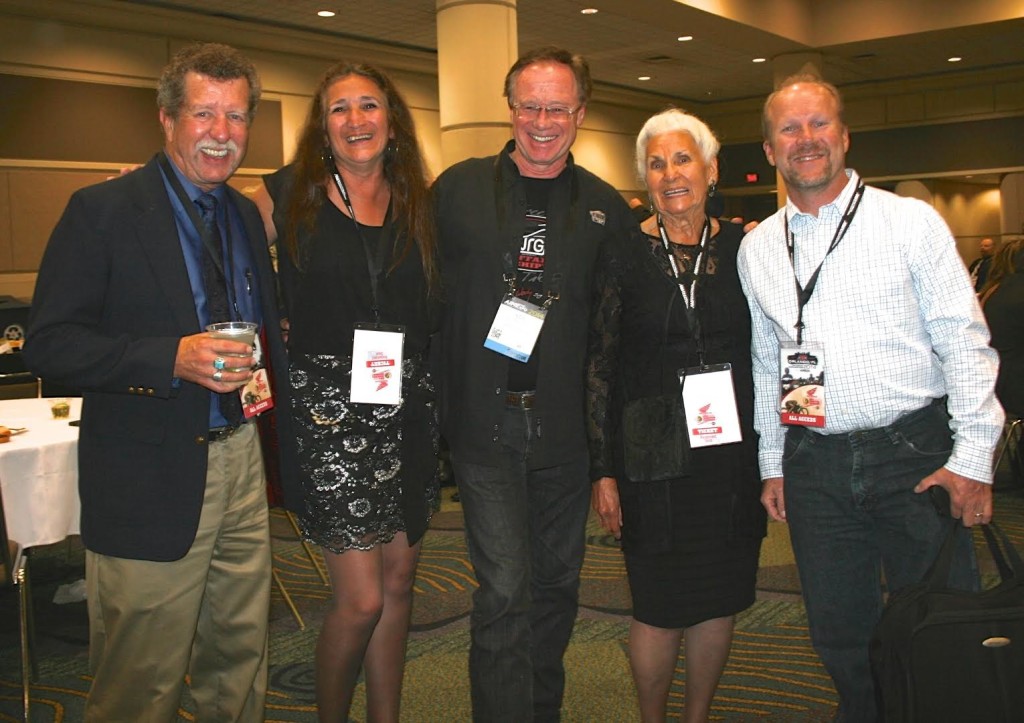 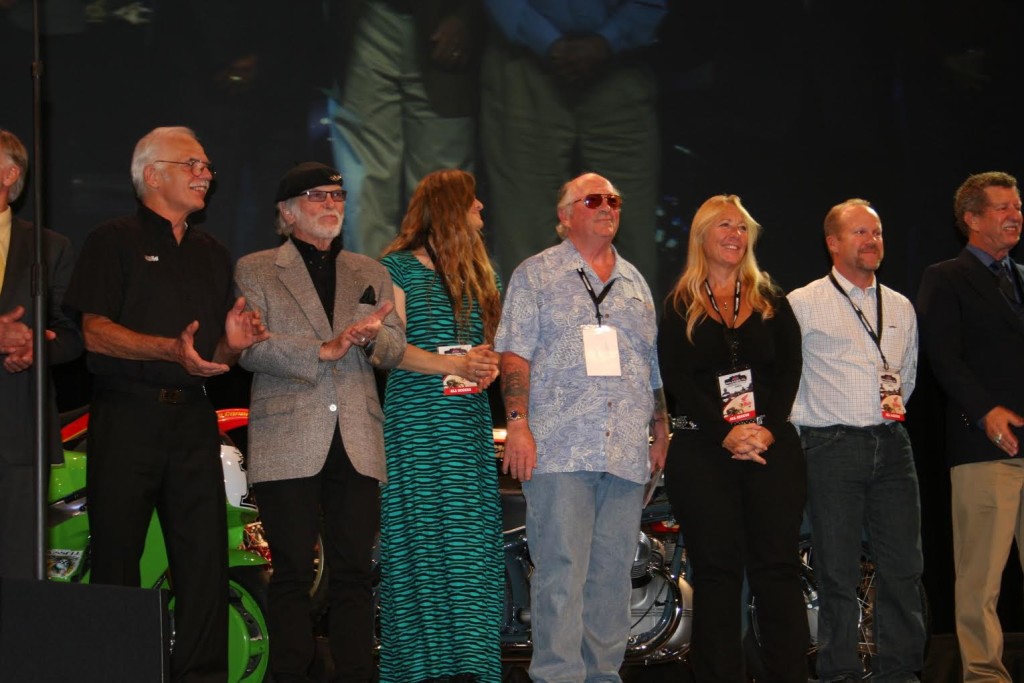