“The struggle she [Jessi] has gone through as a female in this industry [trades] is exactly where I am with the steps I have to take as a female technician, said Sana Anderson, 2020 JCF scholarship recipient.  “I’m taking this path for my mom and for other women to show them that we don’t need anyone to do anything for us, we are just as capable and skilled to do it.  Everything about this scholarship means so much; especially to be recognized as a female.” 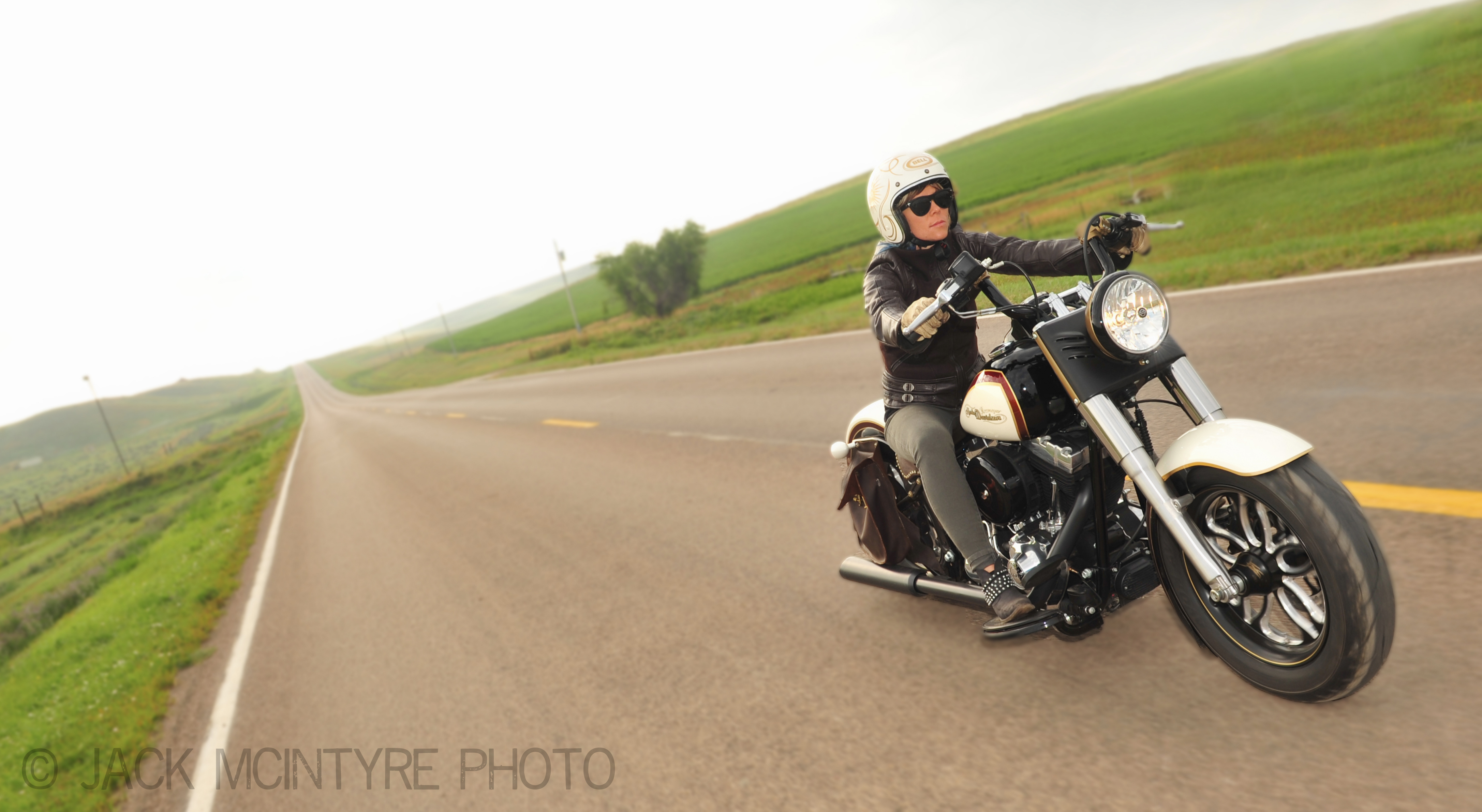 Jessi was a trailblazer and a stereo-type breaker driven to succeed while lifting people up, particularly women, throughout her career. The JCF scholarship selection committee recognized similar characteristics in these women and are excited to see them succeed while carrying Jessi’s legacy forward. The Foundation plans to leverage their extensive network of industry contacts to help applicants and program graduates with the introductions designed to kick-start their first opportunity in the trades industry.

“We are so proud of not only the recipients but every woman that stepped up and applied for this scholarship in Jessi’s name” said Dana Wilke, Board Member for The Jessi Combs Foundation. “Announcing the 2020 scholarship recipients does not mark the end of our journey with these women, it’s actually the beginning! As an organization we are committed to connecting, supporting and growing this community of like-minded women in the trades and we are thrilled to welcome them to the JCF family.”

Those interested in learning more about the JCF, supporting the foundation or partnering with us are encouraged to reach out via the contact section on our website: www.thejessicombsfoundation.com. All donations raised will go to The Jessi Combs Foundation and will be used in compliance with the official purpose of the organization.