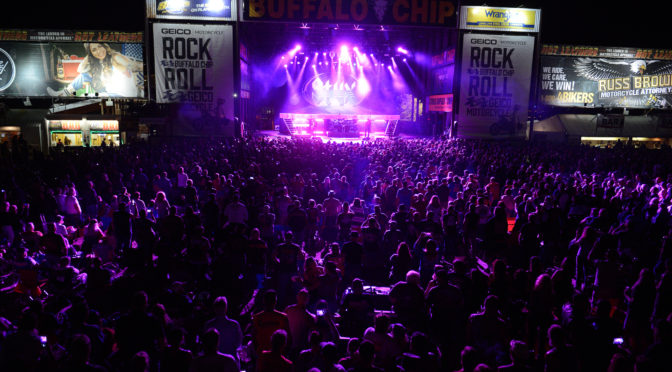 The 2019 Sturgis Motorcycle Rally in the Black Hills of South Dakota was one for the record books. Tens of thousands of motorcycle riders from around the world converged on the Sturgis Buffalo motorcycle and music festival for two weeks of the Best Party Anywhere. There were huge concerts with some of the biggest and best names in music. Racers of all kinds brought their speed machines to take home the checkered flag. Babes, bikes, beers and awesome times were had by all. A motorcycle rally isn't just about the party though. It is a reunion of people gathered together as one big family to celebrate freedom, camaraderie and good times. Check out some of the highlights from this year at Sturgis where the heart of the rally beats the loudest, the Sturgis Buffalo Chip. The Sturgis Buffalo Chip motorcycle and music festival is widely known among bikers and music fanatics as the Best Party Anywhere™. Get the latest news and updates by following us on social media. http://www.facebook.com/SturgisBuffal... https://twitter.com/TheChip 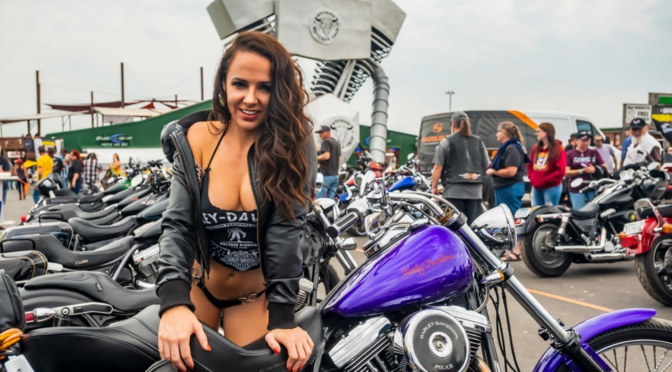 If you weren’t at the Sturgis Buffalo Chip’s 2018 motorcycle and music festival, no combination of words could adequately explain what you missed out on. Only “Holy flat-trackin’, dragster driftin’, tire roastin’, Dirt-riotin’, Moto-Stampedin’, guitar-shreddin’, rock-n-rollin’, mini Gamblers, Batman!” could really even come close. Thankfully, this event highlight video does a pretty damn good job of taking you through the festival moto, music and party madness that’s been on our minds since the second it ended. Check it out for yourself to see the best of the Best Party Anywhere® in 2018! END_OF_DOCUMENT_TOKEN_TO_BE_REPLACED 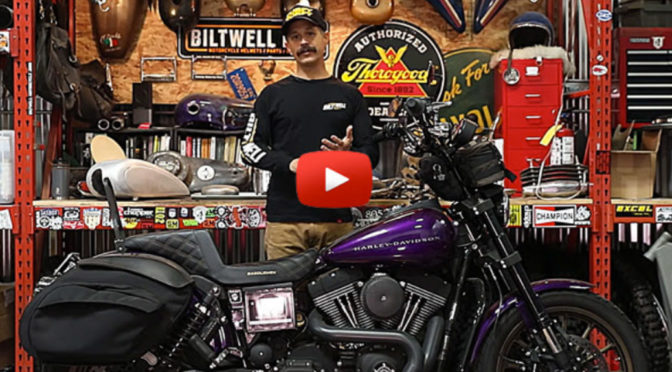 Whether you just bought your bike, or have one that’s been sitting a while, Rouser Rob and this Back to Basics video will outline what you need to check before your next ride. Watch it now.

This next video goes along with checking your bike for wear items. Back to Basics by Biltwell demonstrates how to change your oil, using a Dyna as an example. 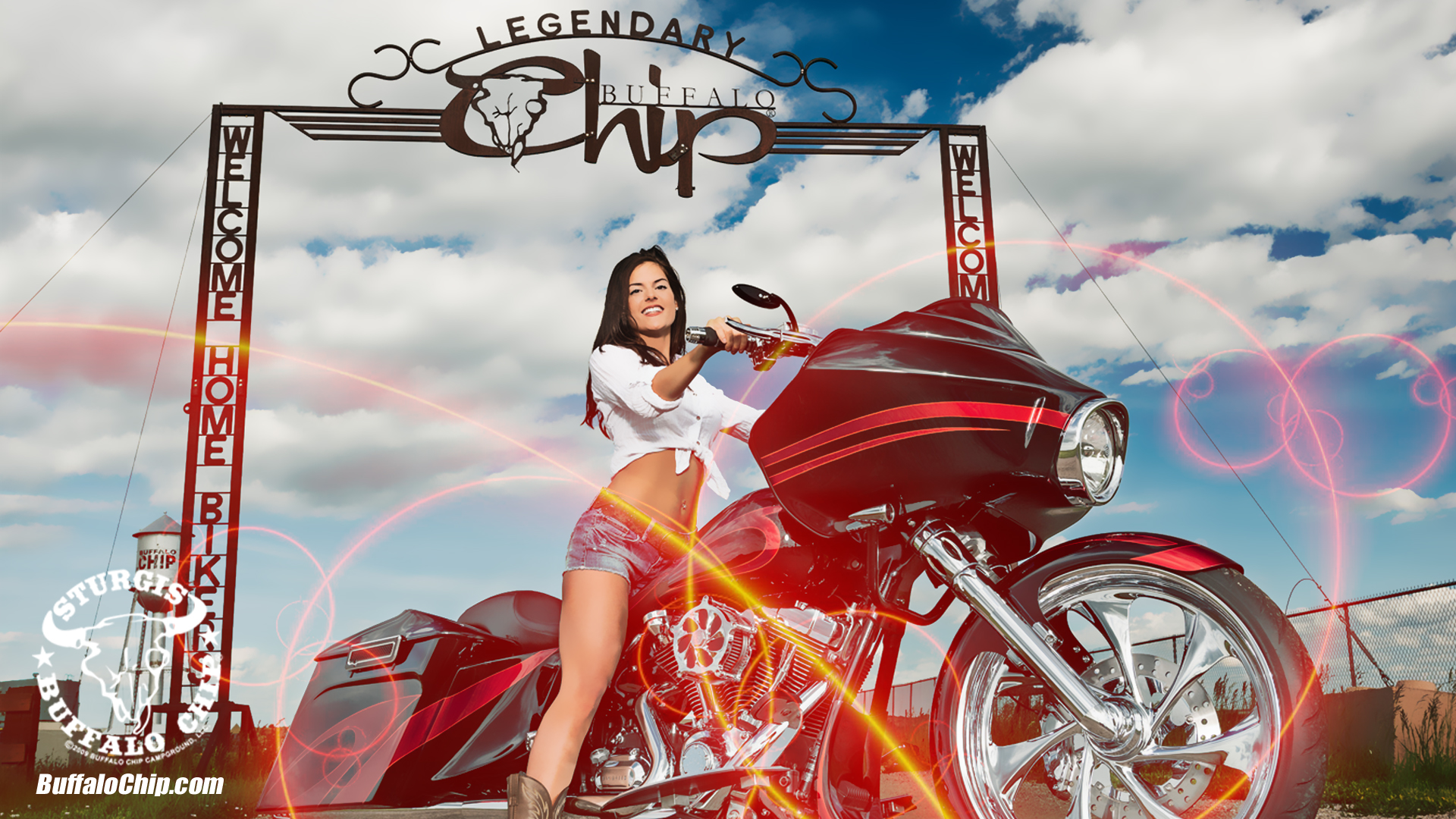 Check out this video that was produced by the crew at the Buffalo Chip from Sturgis 2017.

In episode 2 of our vlog we head over to Two Brothers Racing and check out their operation. The dudes over there are nice enough to give us a $250 gift card towards any TBR exhaust and a bunch of other goodies to go along with it. So jump on this contest it’s super easy.

We quickly became addicted to the performance that hyper-competitive racing requires. And the more our team built, the more people paid attention. TBR parts, designs and ideas became increasingly popular outside of the pits and, as a result, our customer base grew rapidly.

In 1993, both our reputation for building the highest quality aftermarket accessories and our real-world success on the race track reached hyper-speed. Since then, the response has been immense. Twenty Five years of chasing horsepower has developed our products into highly tuned works of art. We now sponsor racers and riders in all forms of motorcycle riding. Our processes are patented, our materials are exclusive and our passion for perfection is just as bold as it was when our team first hit the track.