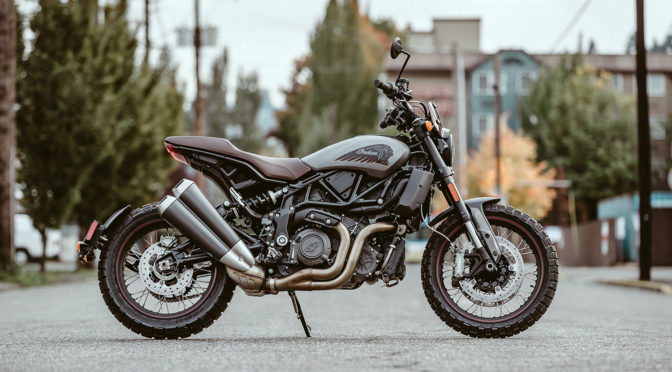 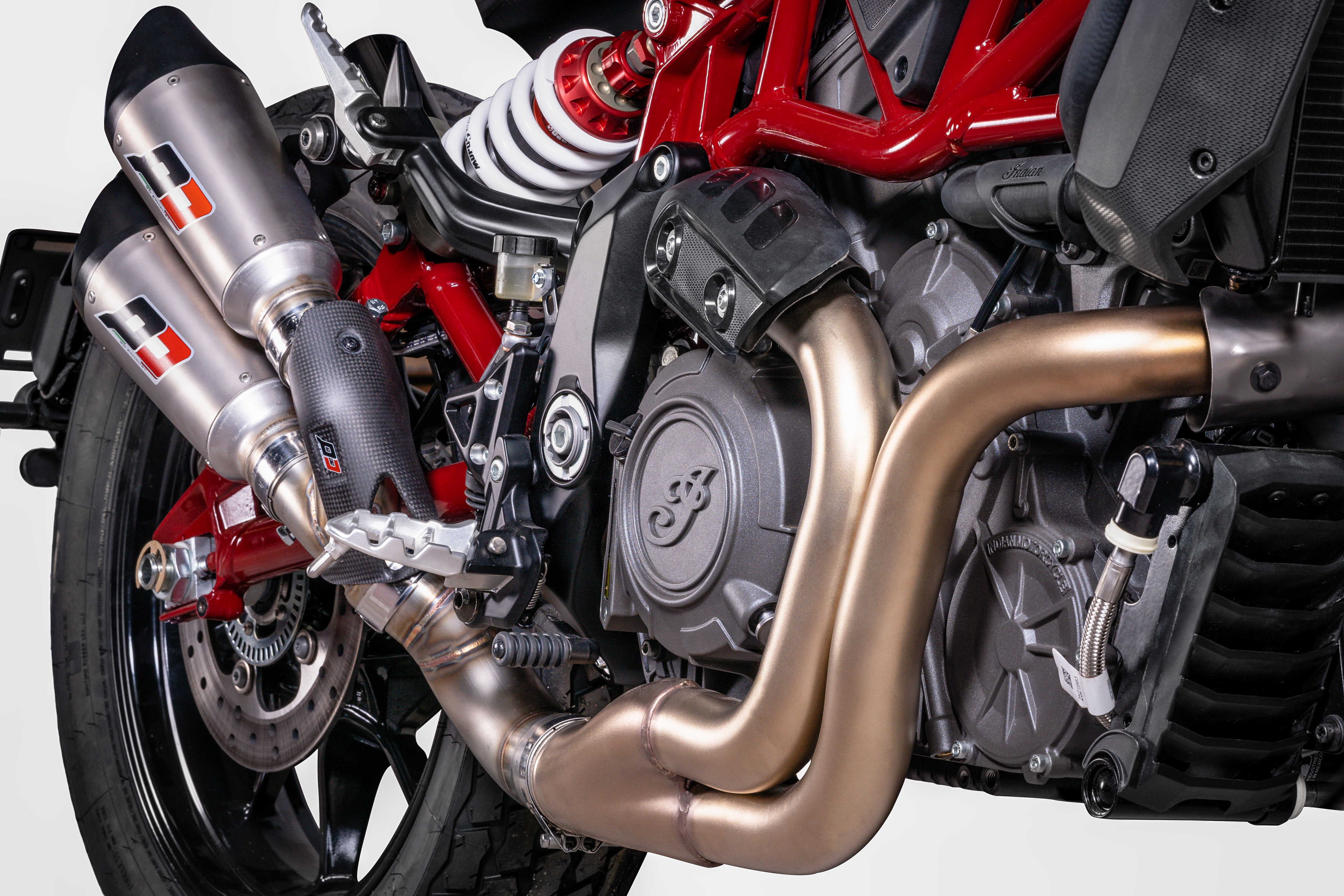 Aeromach USA, LLC, a motorcycle parts manufacturer and distributor located in Charlotte, N.C., is pleased to announce they are the US distributor for QD exhaust for the new Indian FTR motorcycle. QD, is based in Vercelli, Italy, southwest of Milan. END_OF_DOCUMENT_TOKEN_TO_BE_REPLACED 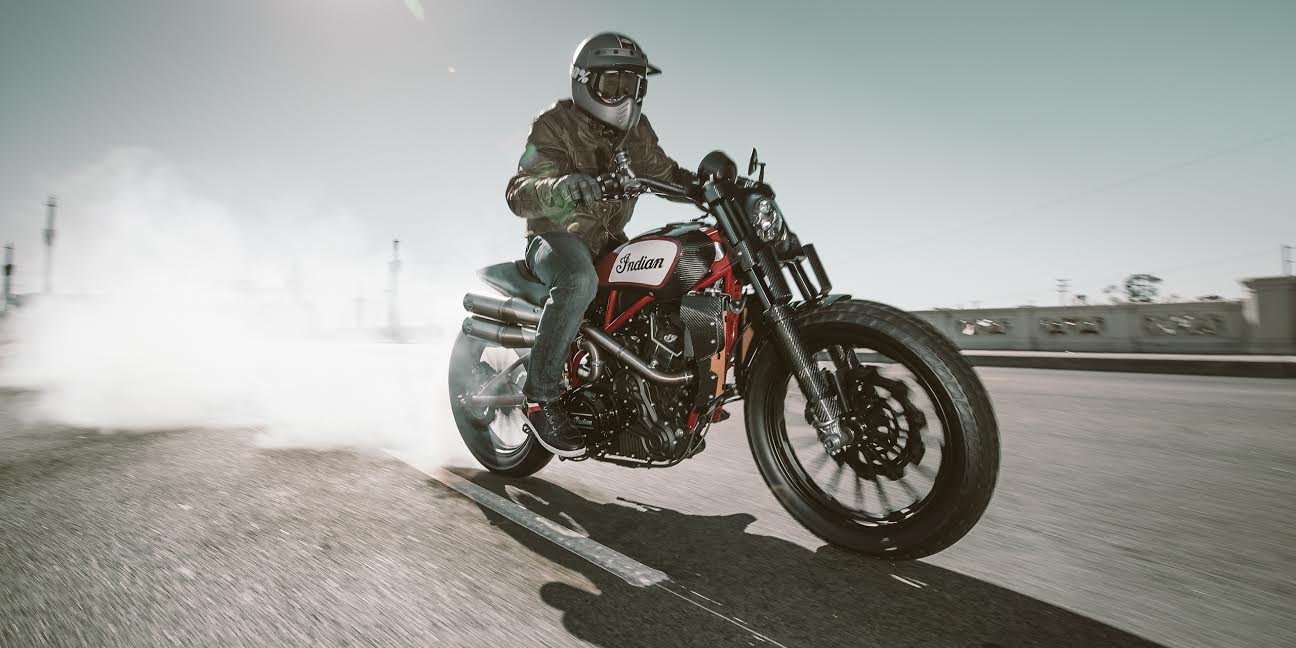