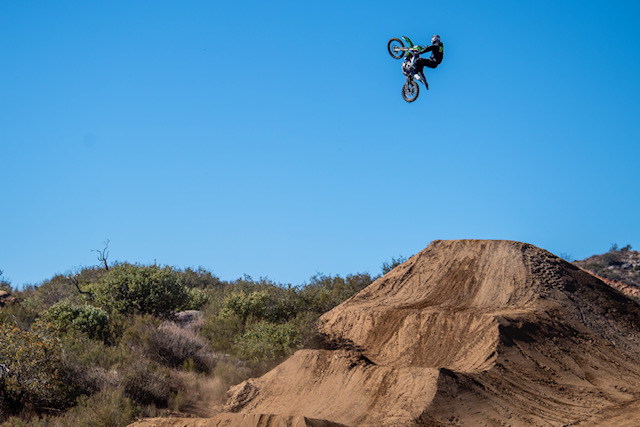 Filmed on location at Hodges’ private compound in Ramona, California, on a freshly constructed freestyle track, the new high-energy video packs all the ingredients that keep fans coming back for more.

“Look forward to lots of new tricks, plenty of new jumps, some big whips, and technical wheelies. We tried to cover it all and created an entire new course for the video. So, there’s lots to get excited about,” said Hodges about the release of the “Slayground 3” video. 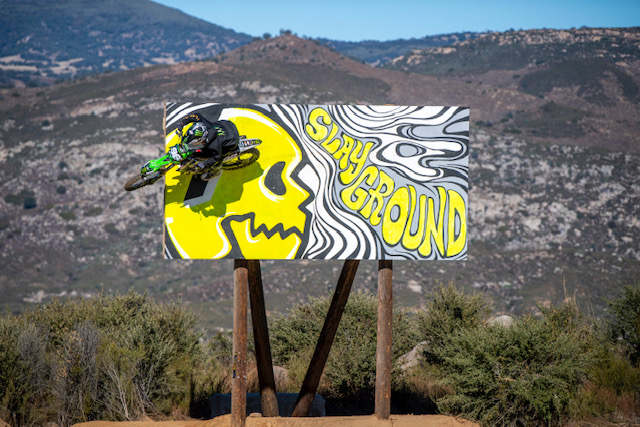 Now fans can experience the excitement for themselves: “Slayground 3” is available to view across Monster Energy’s social media channels. Viewers can now go online and watch the two-time X Games gold medalist push the boundaries in his latest video on YouTube here.

Filmed over the course of three months, “Slayground 3” captures the action in high-definition video filmed from helicopters, drones and rafter trucks. Hodges sets out to expand the limits of dirt bike riding on a sprawling obstacle course designed by Matt McCall at Trick Factory agency. The unique track is replete with steep turns, kicker ramps, wallrides, manual pads, and dirt jumps on a massive scale. Inspiration for the course came from Mega Ramp skateboarding and BMX riding, including features like a massive rainbow ramp and quarter pipe for next-level tricks. 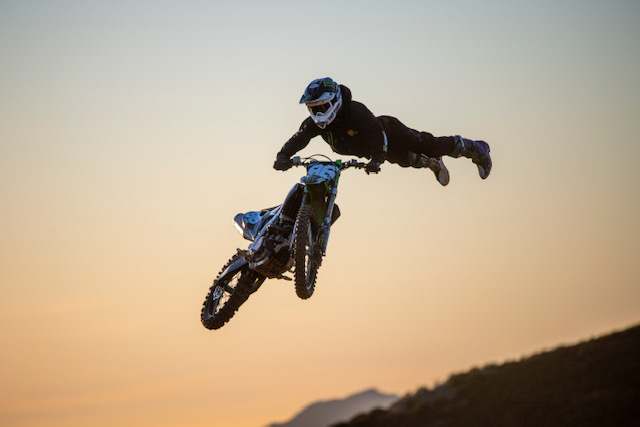 Speaking on the course design for “Slayground 3”, Hodges said: “The entire course is really tight and technical. The furthest gap is 130-feet long and built inside a really tight canyon, so everything looks really big. But you really have to be quick to hit all the jumps in sequence.”

As in previous videos, the visionary course design provides the canvas for never-done-before tricks. Expect Hodges’ signature contorted whips, twisting the bike’s front wheel into the opposite direction in mid-air, as well as a barrage of high-speed transfer airs and wheelie combos never caught on film before. 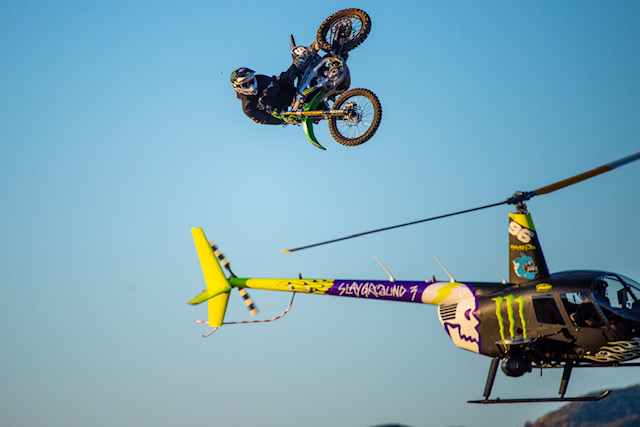 “We didn’t have much of a concept going into the new video,” said Hodges. “For this one, I was mostly just stoked to finally get my own compound and having the chance to build all the new jumps, build something new and scary. We just wanted to make a cool dirt bike video and do something gnarly.”

While the action is fast and furious, the soundtrack is mellow. “Slayground 3” finds its groove in the reggae sounds of “Stone Love” performed by Pepper and “Rolling Stone” by Slightly Stoopid. 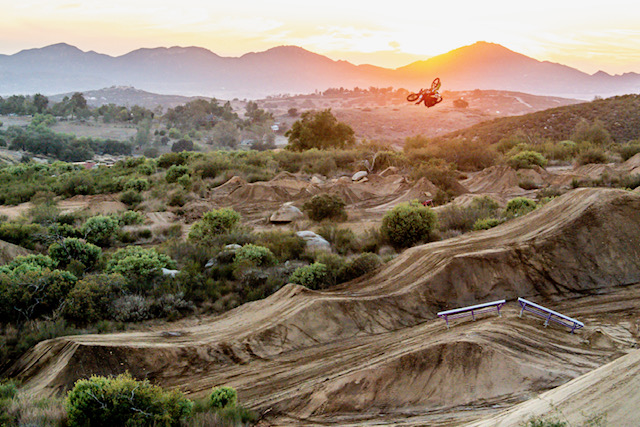 This latest chapter expands one of the most iconic video series in motorsports. Released in 2016, the first “Slayground” video starring Hodges became an instant viral sensation and has generated over 5.3 million views to date. The follow-up, 2018’s “Slayground 2” has garnered over 3.7 million views. With the release of “Slayground 3”, Hodges feels like the series has reached its conclusion. 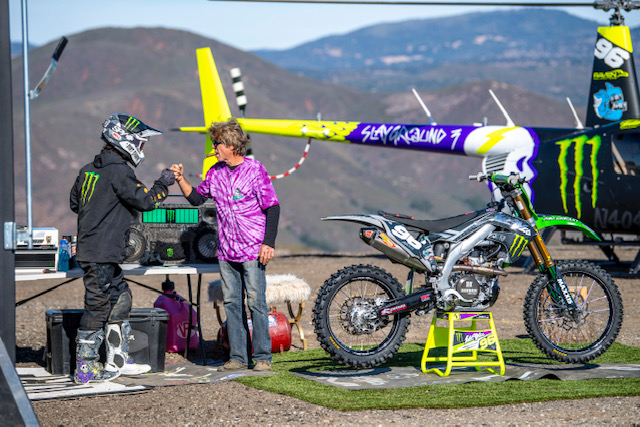 “I think this might be it. Like, third time’s the charm. I don’t know if I want to keep this going until Slayground 20,” said Hodges, hinting at new video projects under a new name already in the works as global audiences celebrate the arrival of “Slayground 3”. 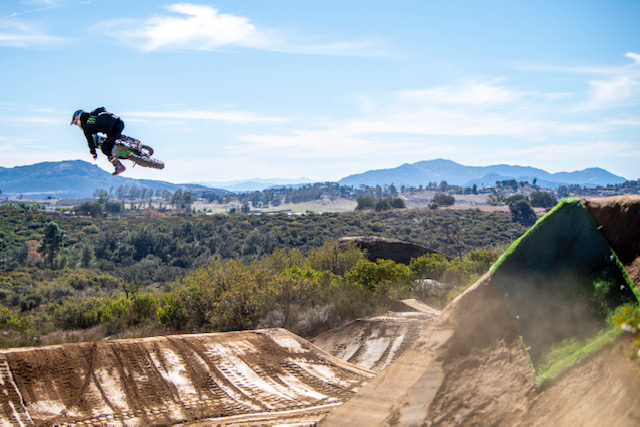 See what the hype is all about on YouTube and also make sure to read the background story behind the making of “Slayground 3” on the Monster Energy website, featuring inside stories from Hodges himself.

Media representatives can find photos for editorial use by clicking here.

Based in Corona, California, Monster Energy is the leading marketer of energy drinks and alternative beverages. Refusing to acknowledge the traditional, Monster Energy supports the scene and sport. Whether motocross, off-road, NASCAR, MMA, BMX, surf, snowboard, ski, skateboard, or the rock and roll lifestyle, Monster Energy is a brand that believes in authenticity and the core of what its sports, athletes and musicians represent. More than a drink, it’s the way of life lived by athletes, sports, bands, believers and fans. See more about Monster Energy including all of its drinks at www.monsterenergy.com.