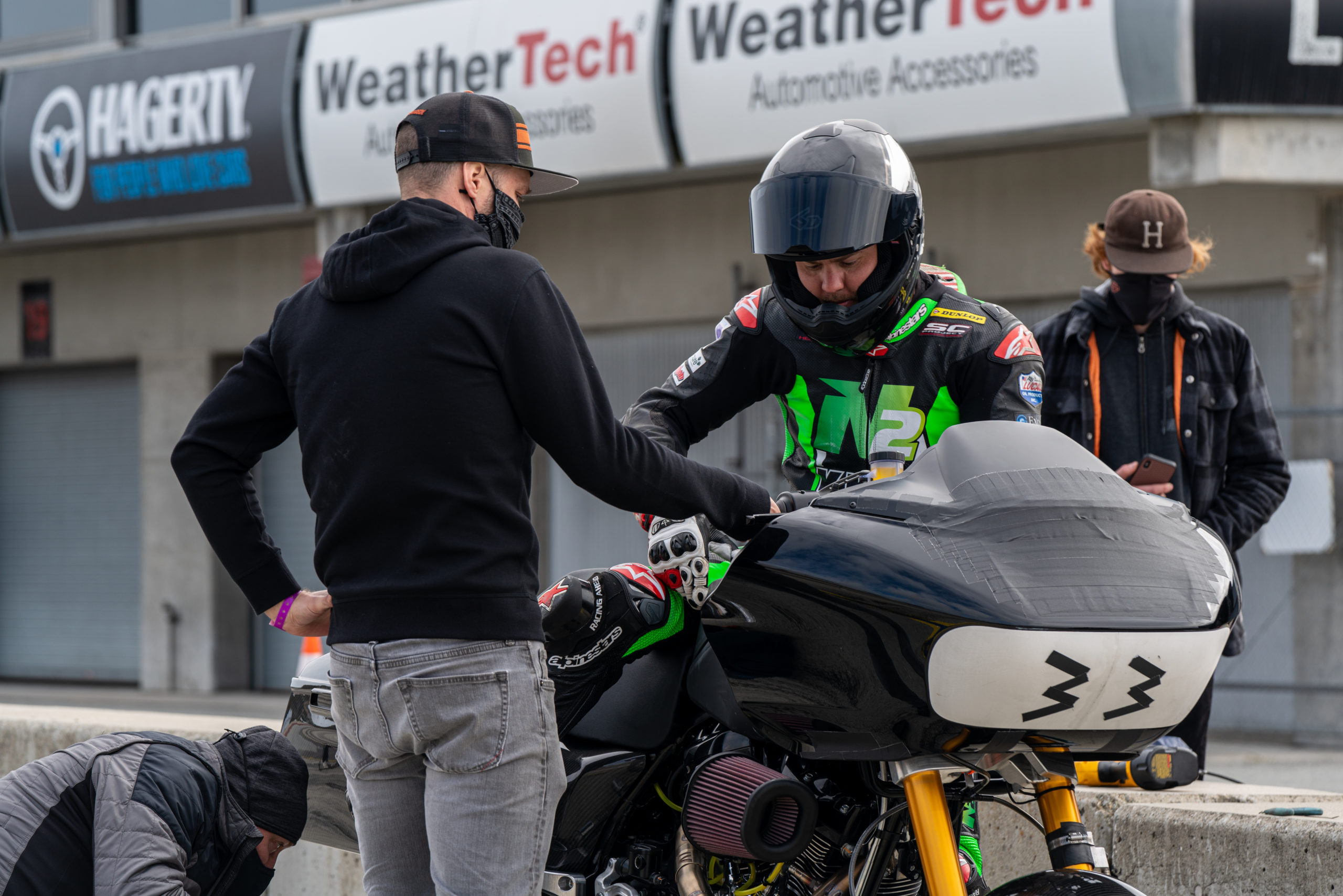 King of the Baggers successfully debuted as a one-off MotoAmerica invitational exhibition event at WeatherTech Raceway Laguna Seca last October and, after an exciting race, received a positive reception by fans and racers. MotoAmerica will host a three-round King of the Baggers series in 2021 for race-prepared, American V-Twin touring motorcycles equipped with a fairing/windscreen and saddlebags. The series is open to all qualified AMA license holders, with championship points being tallied at each round and a National Champion crowned at season’s end. 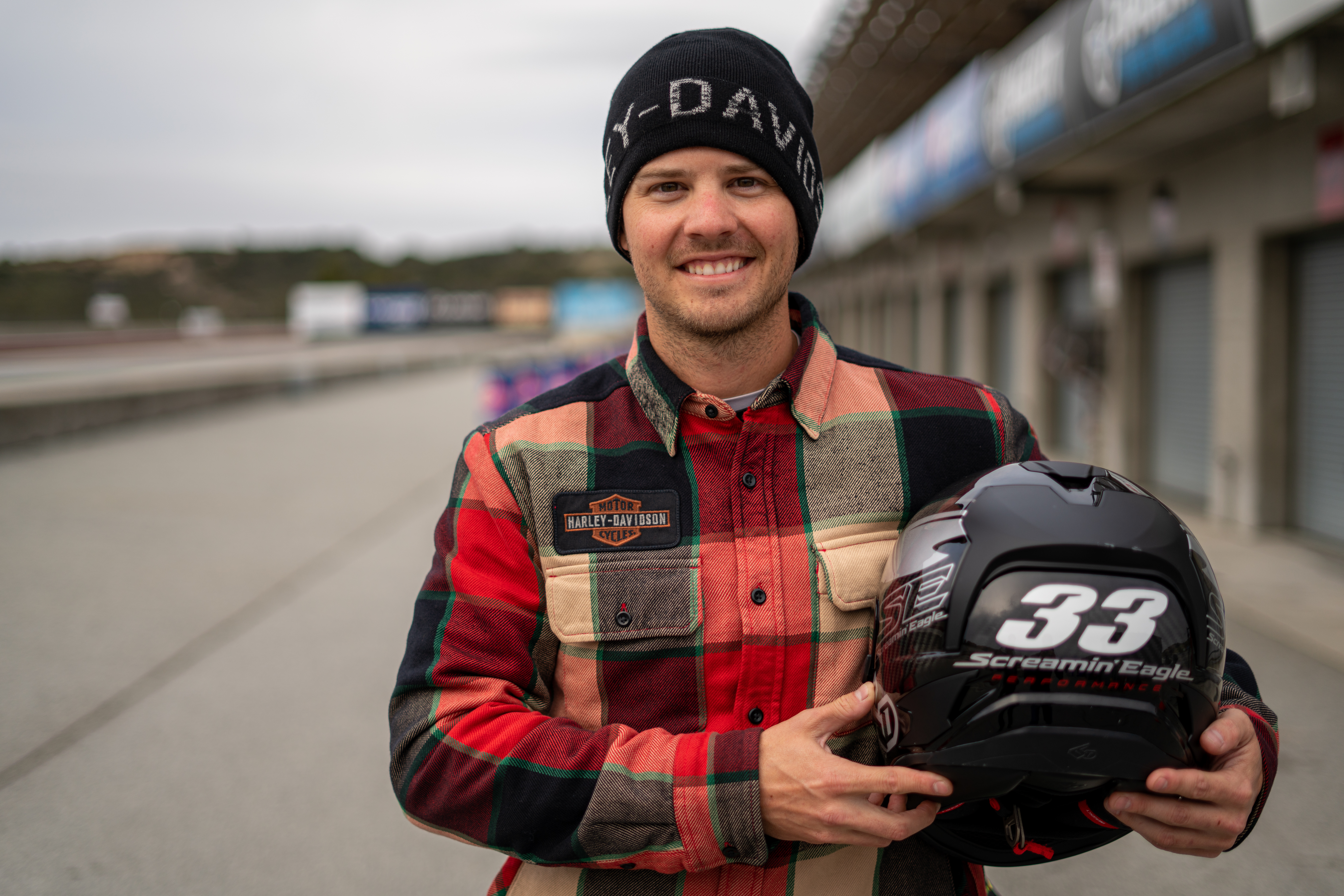 The Screamin’ Eagle Milwaukee-Eight 131 Performance Crate Engine is the most-powerful street-compliant performance engine offered by Harley-Davidson. Built from the bottom up in Milwaukee, this street-tuned, 131-cubic-inch (2147cc) Screamin’ Eagle crate engine delivers 131 ft-lb of torque to the rear wheel as soon as the throttle is cranked, and may be installed in 2017-later Harley-Davidson Touring models.

Veteran road racer Kyle Wyman, 31 from Macedon, N.Y., formed Kyle Wyman Racing at the age of 21 to compete at the highest level of professional road racing in the United States. He started racing Harley-Davidson XR750s in flat track at the age of 15. Wyman was a contender and won six races in the AMA Pro Vance & Hines Harley-Davidson XR1200 series, he won the Daytona 200 in 2019 and placed seventh overall in the 2020 HONOS Superbike series, the premier MotoAmerica road racing class. Wyman is the son of Kim Wyman, owner of Harv’s Harley-Davidson in Macedon.

“I am very excited and honored to be the rider of the Harley-Davidson Screamin’ Eagle Road Glide Special,” said Wyman. “To be a Factory rider for Harley-Davidson is something I’ve dreamed of since I was little, watching my hero Scott Parker win Grand National Championships on the Harley-Davidson XR750. I look forward to our first race at Road Atlanta and competing aboard this amazing machine.”
The MotoAmerica King of the Baggers series kicks off April 30-May 2 at Michelin Raceway Road Atlanta, and continues June 11-13 at Road America Elkhart Lake, Wis., and July 9-11 at WeatherTech Raceway Laguna Seca, Calif.