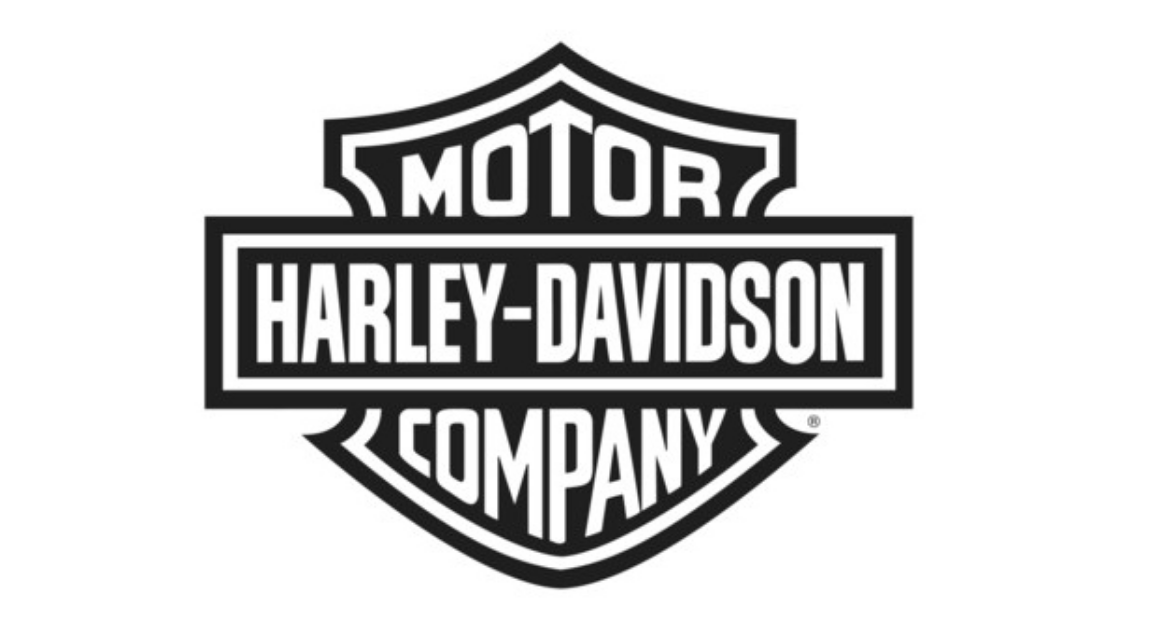 Harley-Davidson, Inc. (“Harley-Davidson”) (NYSE:HOG) today announced that Matthew Levatich has stepped down as President and CEO and as a member of the Board of Directors. The Board of Directors has appointed current Board member Jochen Zeitz as Acting President and CEO. A committee of the Board will be formed, and the Company will utilize an external search firm to undertake a search for a new CEO, and a further announcement will be made at a later date. Levatich will assist with the transition through the end of March.

Zeitz said, “The Board and Matt mutually agreed that now is the time for new leadership at Harley-Davidson. Matt was instrumental in defining the More Roads to Harley-Davidson accelerated plan for growth, and we will look to new leadership to recharge our business. On behalf of the Board, I would like to thank Matt for his 26 years of service to Harley-Davidson. He has worked tirelessly to navigate the Company through a period of significant industry change while ensuring the preservation of one of the most iconic brands in the world.”

“The Harley-Davidson Board and leadership team will continue to work closely together as we search for a new CEO. We have confidence that our combined leadership experience and deep understanding of Harley-Davidson will ensure an effective transition. As a passionate Board Member of Harley-Davidson, I look forward to continuing to work with my colleagues and other Harley-Davidson stakeholders to advance and deliver the Company’s strategy and execution during this important time,” Zeitz continued.

Levatich said, “I am very fortunate to have spent many years with a company as revered as Harley-Davidson. The grit and determination of the employees and dealers and their passion for bringing our brand of freedom to people around the world has always been inspiring. I am proud of what we have achieved during my time as CEO, in one of the most challenging periods in our history, and I am confident that the progress we have made on the More Roads plan will position Harley-Davidson for long-term success.”

Jochen Zeitz has been a member of the Harley-Davidson Board of Directors since 2007 and established the Company’s Brand and Sustainability Committee. He served as Chairman and CEO of the sporting goods company PUMA from 1993 to 2011. He was also PUMA’s CFO from 1993 to 2005. Zeitz served as a director of luxury goods company Kering (formerly PPR) from 2012 to 2016. He was a member of Kering’s Executive Committee and CEO of its Sport & Lifestyle division from 2010 to 2012. Zeitz is also a Board Member of the Cranemere Group Limited and is on the Board of The B Team which he co-founded with Sir Richard Branson.