The ‘Official’ start of the 2014 Motorcycle Cannonball will take place September 5th on the worlds most famous beach between the Ocean and the Daytona Beach Resort at 2700 N. Atlantic Ave. The motorcycles will be on display starting at 8:30 a.m. and riders will take the green flag at 10 a.m. and finish 17 days and 3,938 miles later on the Puget Sound in Tacoma, Washington. Among the some 100 riders entered into this year’s race are at least 4 women including Dottie Mattern who at 70 years young is riding a 1936 Indian.

We at Iron Trader News wish all the participants and their support staffs a wonderful experience and a safe ride. If you’d like to see and cheer on these riders and their fantastic machines (believe me its worth it!) here’s a list of stops during the 2014 Motorcycle Cannonball: 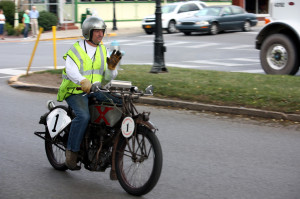 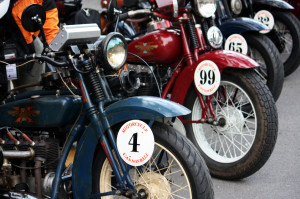 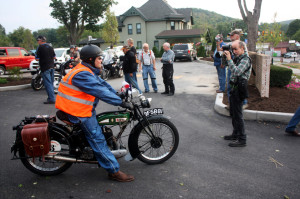 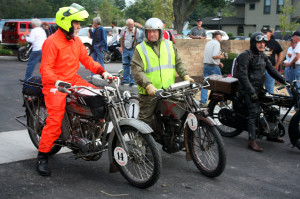